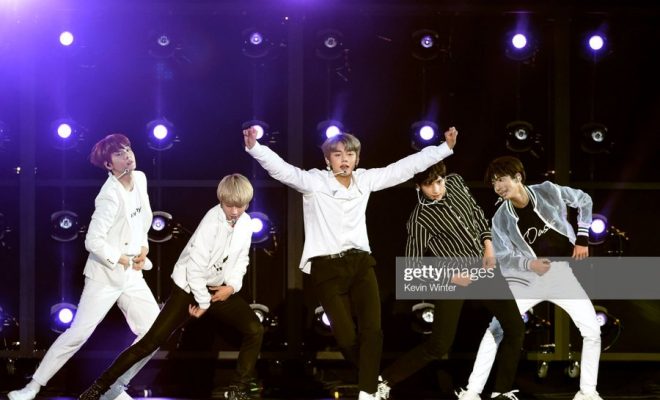 TXT takes the crown as the first K-Pop boy group to stand on the stage of Wango Tango!

On June 2 KST, TXT brought the stage of iHeartRadio’s Wango Tango festival down with their royally splendid performances! 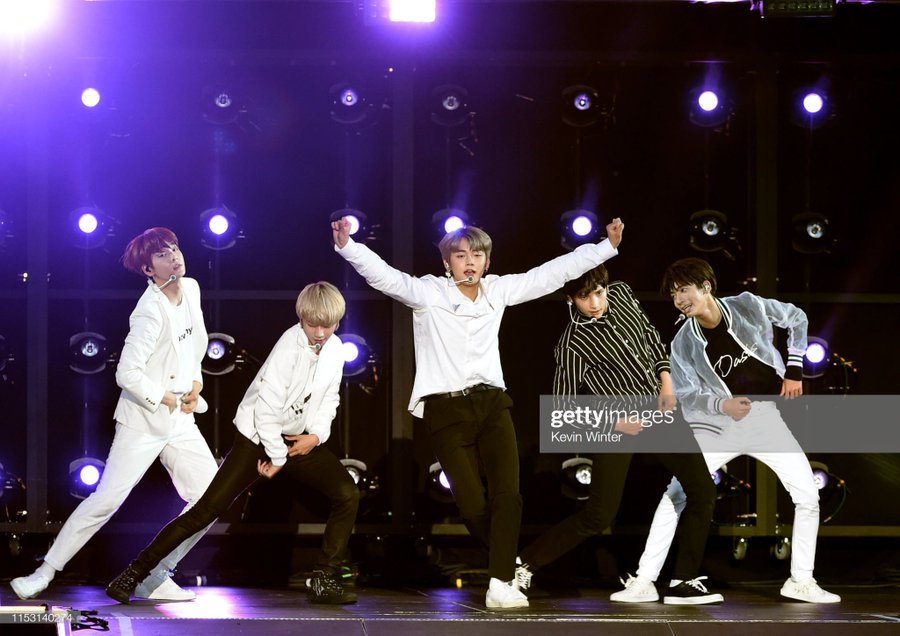 The rookie boys won over the crowd at the Dignity Health Sports Park in Los Angeles as they showcased their plethora of talents at the much-anticipated annual installation of the Wango Tango Festival hosted by iHeartRadio.

With this event, the group made history as the first K-Pop group to perform on the festival’s main stage despite having just debuted under BigHit Entertainment this year. Along with them on the main stage performer lineup were internationally-acclaimed artists like Taylor Swift, 5 Seconds of Summer, and more. 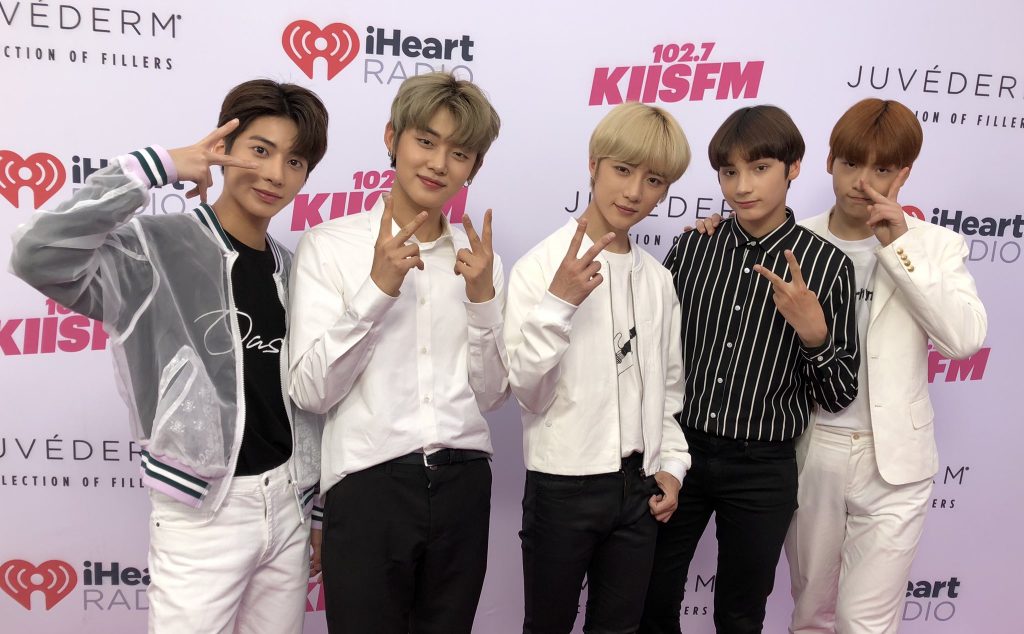 Among the fellow artist performers in attendance, the members of TXT named the Jonas Brothers, Halsey, and Zedd in an interview backstage as the ones they are most excited to see during the event.

They also signed posters for fans who are eagerly waiting for their showcase which serves as their new special milestone as a group. 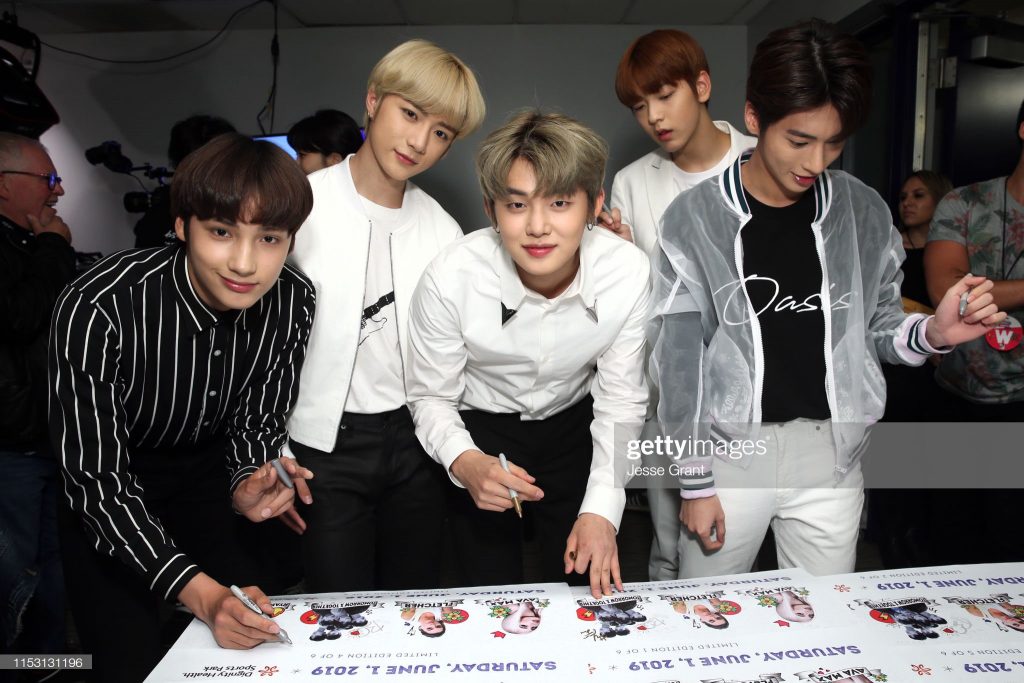 Up on stage, the group performed three of their hit songs from their debut album, namely “Crown”, “Blue Orangeade”, and “Cat and Dog”. 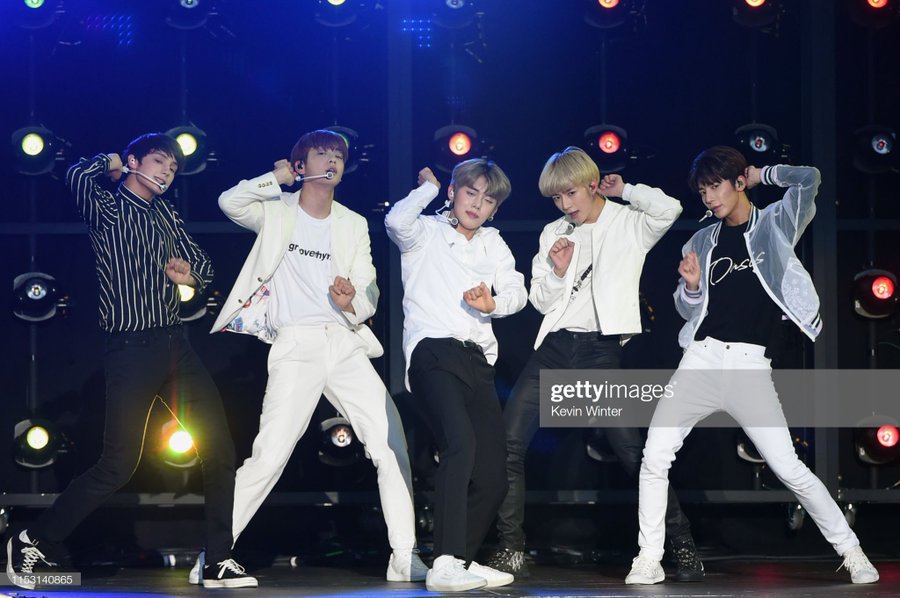 Afterwards, the members took to Twitter to express their joy over their new feat.

“Thank you so much to our fans for supporting us today! How was the stage? We heard our fans’ cheers and we had a lot of fun and it was so exciting! Lets be together tomorrow too,” Beomgyu wrote.

“It was a great honor to be able to stand in this such a big stage like this. This is all thanks to our fans. Thank you. I love you,” Taehyun tweeted along with selfies he took backstage.

“Our fans today who attended Wango Tango, thank you for supporting and enjoying our stage. Thank you all,” Huening Kai also shared.

“I really had fun and had a valuable experience today! I had really a happy day. Thank you Wango Tango
and I love you all,” Yeonjun said.