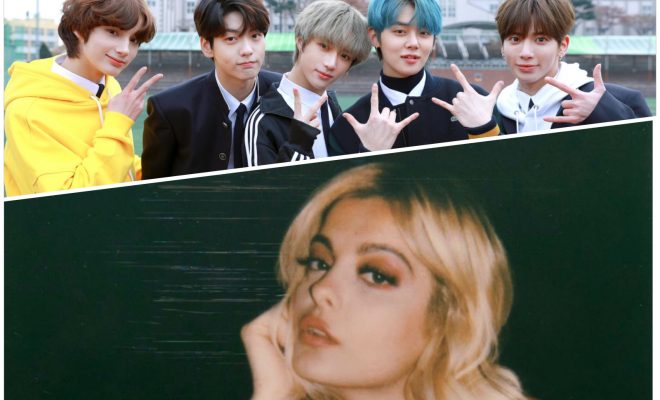 TXT To Appear In An Instagram Live With Bebe Rexha

TXT’s Choi Soobin might just be the most successful fanboy ever!

Super rookie boy group TXT will be joining Bebe Rexha on her Instagram Live. Although not much details is revealed about this collaboration yet, fans are already expressing high anticipation for it. 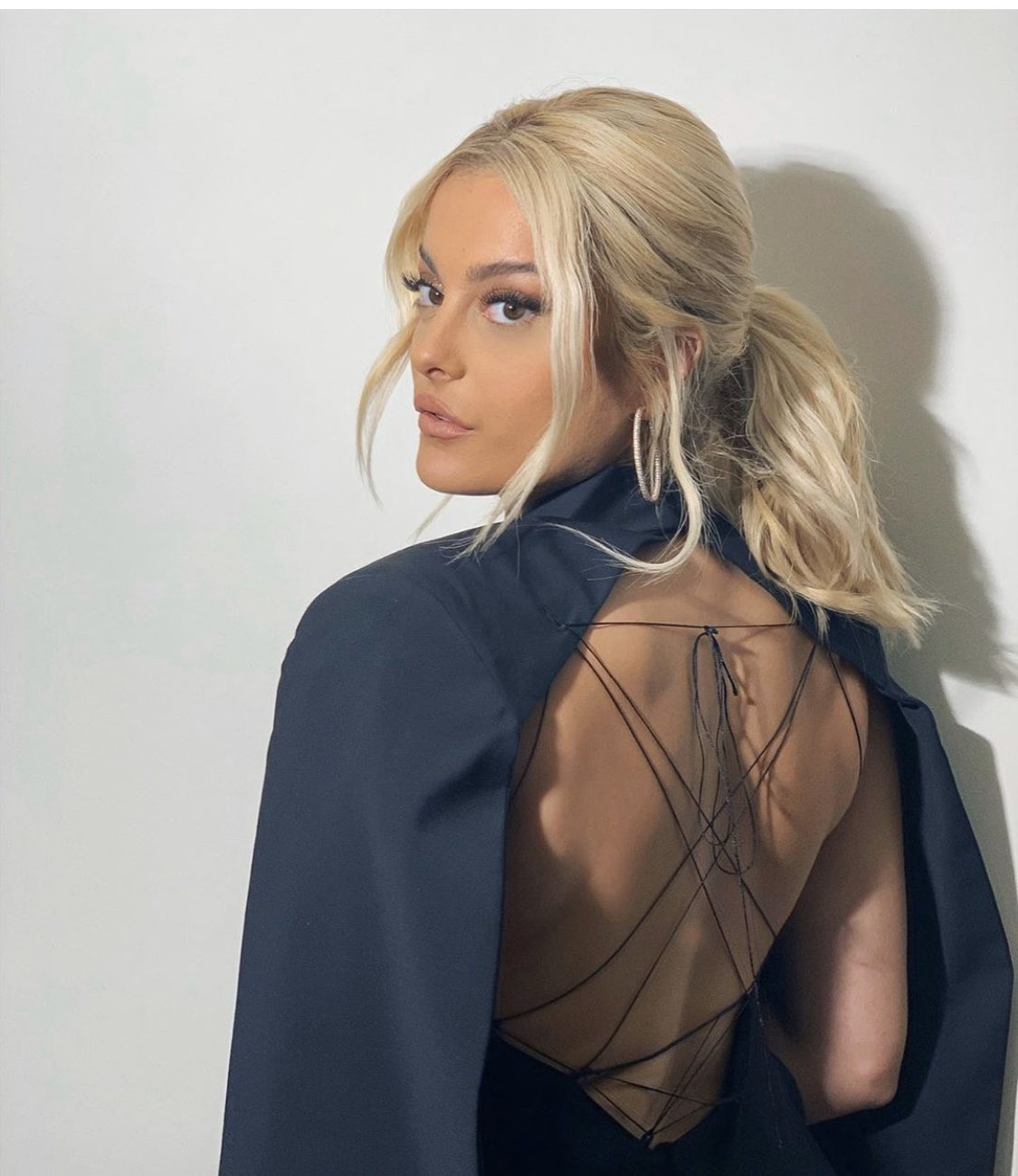 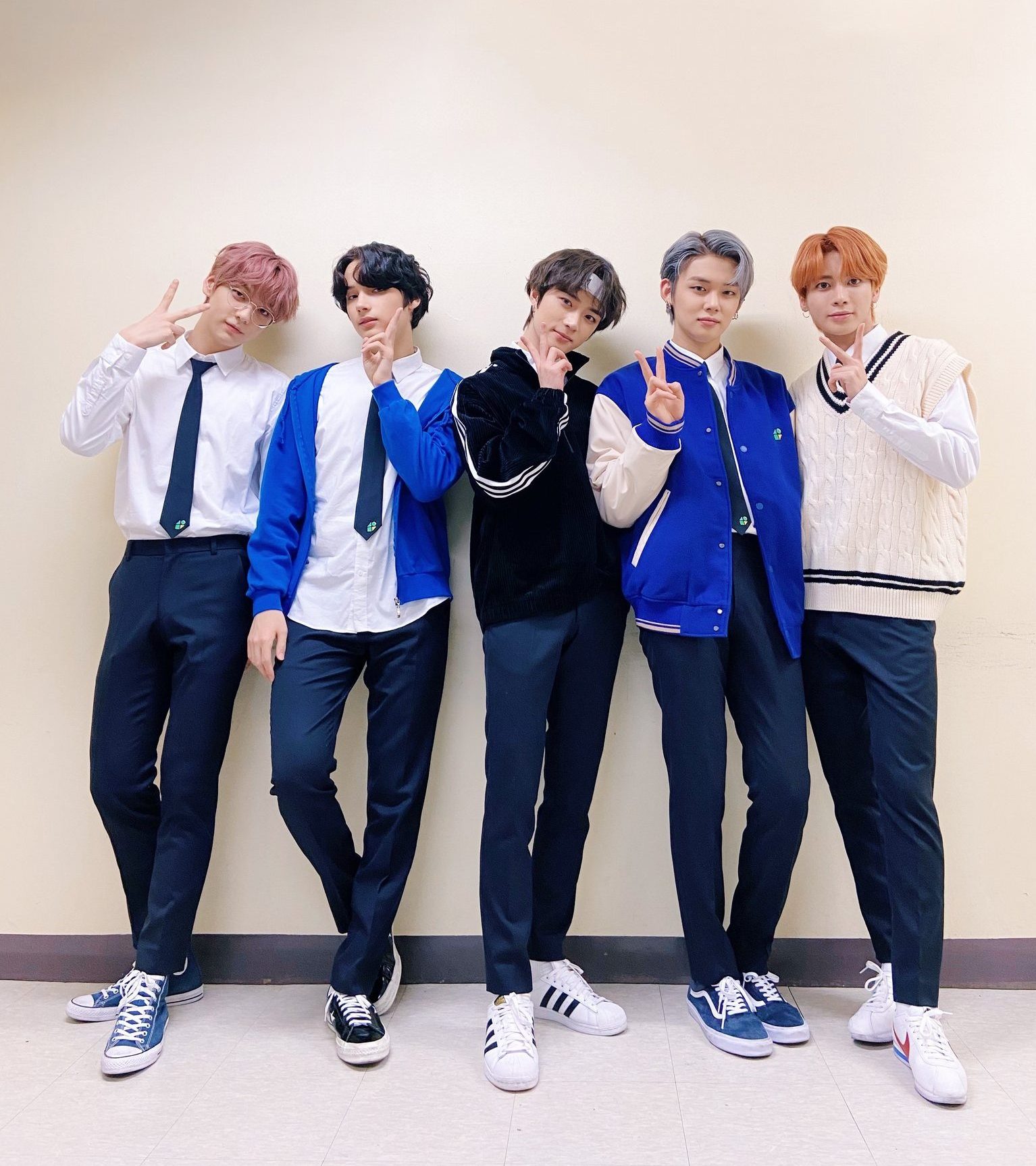 On April 6, Bebe Rexha announced that she will be going live on Instagram along with the TXT members. She also expressed her excitement of finally getting to meet the boys and especially her fanboy Soobin.

Going live on instagram tomorrow with @TXT_bighit! Will finally get to meet SOOBIN and the other members of TOMORROW X TOGETHER ?

This is not the first interaction between TXT and Rexha. Earlier, Soobin had mentioned in various interviews that he is a big fan of the singer since his trainee days and her songs had help him get through difficult times.

Rexha also got to know about her avid fanboy and she mentioned him on her Twitter.

To say that fanboy Soobin was excited is an understatement and he could not contain it in his reply either.

And, most recently, Rexha gave Soobin a shoutout for his birthday on Twitter, to which he had the cutest reactions and stated that he had to pinch himself to know it’s true.

Besides these, there has been numerous other instances where Rexha had expressed her desire to collaborate with the group.

I can’t ?❤️ someone send me his number. Let’s collab already https://t.co/Z4esFb4EsP

Ever since their debut, TXT’s popularity has been growing immensely and they have been receiving a lot of praise because of their massive talents. The group’s most recent release is their studio album The Dream Chapter: Magic.