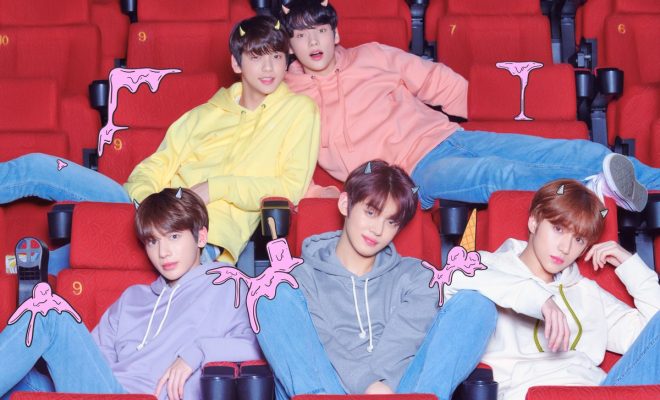 No surprises. TXT might be on the way, if not already, to be Rookies of the Year 2019.

Less than 24 hours since its debut on March 4, Big Hit Entertainment’s new boy group TXT went on to display its “monster rookie” status, with the chart performance of its debut extended play The Dream Chapter: STAR and its “Crown” music video.

The new boy group made its name known on iTunes charts worldwide. It sets up a new record for a rookie boy group as the new EP shoots up to the number one spot on 44 countries including the United States, Mexico, Brazil, Spain, Norway, Saudi Arabia, United Arab Emirates, Russia, India, Hong Kong, Taiwan, among others.

The boys’ international recognition was further shown through top trending topics on Twitter. Moreover, the music video for “Crown” recorded high views — hour after hour. In fact, it topped YouTube’s fastest rising list and overtook the records set by other rookie K-Pop groups this 2019.

Hailing from the same company as BTS, Yeonjun, Soobin, Huening Kai, Taehyun, and Beomgyu attracted immense attention which came with a lot of expectations.

Although it may be difficult to separate themselves and step out of BTS’ shadow, they have showcased a potential to establish their signature sound that will deviate their music from their seniors, and create an identity that will set them apart from, not only BTS, but other boy groups as well. 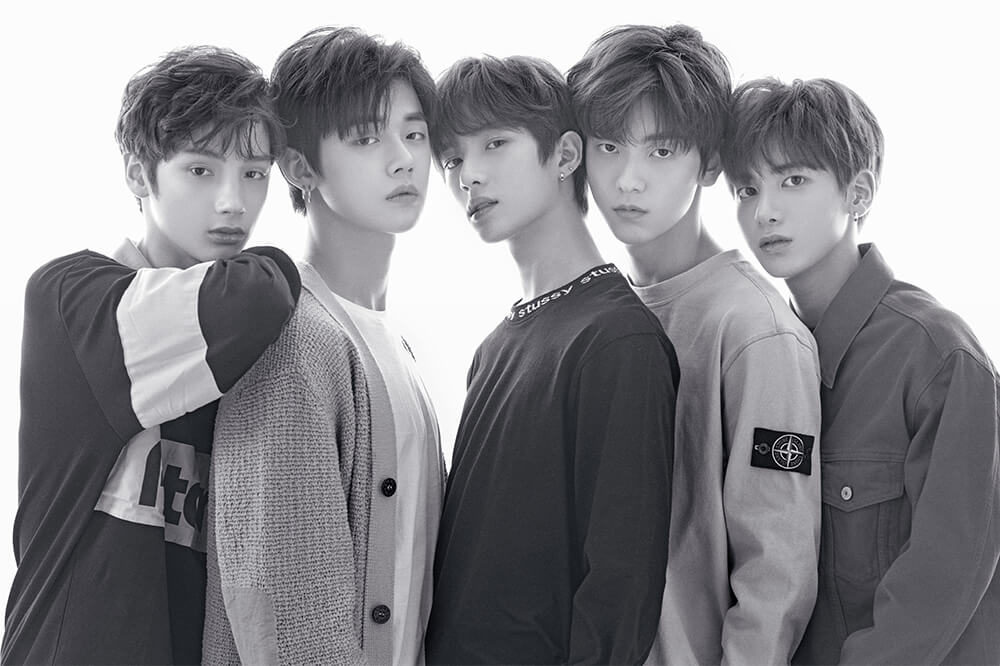 Meanwhile, TXT will hold a debut showcase on March 5 at the Yes24 Live Hall. The boys are then expected to go through a series of promotions for The Dream Chapter: STAR, including music show appearances.

Hellokpop, as an independent Korean entertainment news website (without influence from any agency or corporation), we need your support! If you have enjoyed our work, consider to support us with a one-time or recurring donation from as low as US$5 to keep our site going! Donate securely below via Stripe, Paypal, Apple Pay or Google Wallet.
FacebookTwitter
SubscribeGoogleWhatsappPinterestDiggRedditStumbleuponVkWeiboPocketTumblrMailMeneameOdnoklassniki
Related ItemsTXT
← Previous Story Here Are Ticketing Details & Fan Perks To Park Bo Gum Asia Tour In Manila
Next Story → Kim Soo Hyun & Ok Taecyeon Earn Rank Promotions While Rendering Military Service