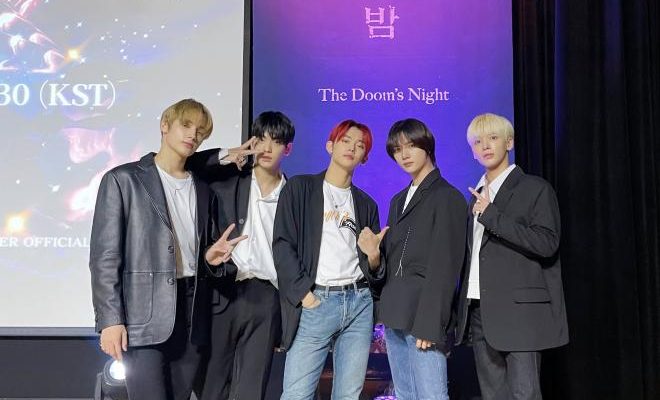 Even before making their comeback, TXT is already breaking their own record! 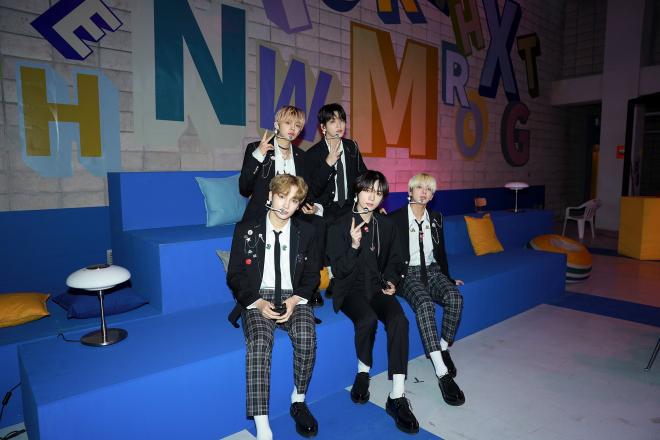 In a recent report by YG PLUS, TXT’s album distributor, the group’s second full-length album The Chaos Chapter: FREEZE has exceeded 520,000 copies in pre-order as of May 5. Remarkably, this is their highest number of album stock pre-orders since debuting in 2019. They achieved the record in just six days from April 30, when the pre-orders started.

TXT will make their grand return with The Chaos Chapter: FREEZE on May 31 at 6 PM KST. Giving a glimpse of what to expect this May, the well-loved quintet shared a promotion schedule online.

Fans should stay tuned as they are set to unveil a concept trailer on May 10 KST. Soon after, three different concept photos will be revealed such as “World”, “Boy”, and “You” from May 16 to 20. Aside from these, the group will drop more teasers in the coming weeks.