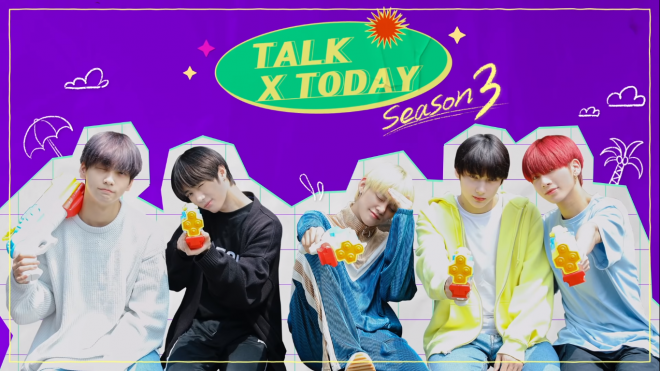 Another season to remember with TXT!

Rising K-pop male quintet TXT (Tomorrow by Together) will be gifting fans with the third season of their reality show TALK X TODAY very soon.

In the exciting teaser, the five charming and talented idols show how they spend their daily lives. Fans should watch out as the third season, which was filmed during the promotional period for their second mini-album Dream Chapter: ETERNITY, will feature a new story of the group.

Unlike the first two seasons, which depict the preparation process for their debut and vacation, the upcoming season will contain the members’ healing time. The episodes will feature the boys as they practice and play together. 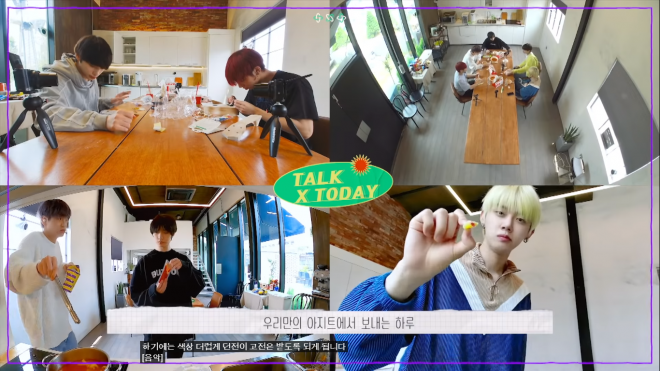 In particular, the scenes where the members gather in the hideout to cook and play in the water convey pleasant energy and at the same time increase the expectation of viewers.

TALK X TODAY: Season 3 will premiere on August 17. It will be released every Monday at 9 PM on TXT’s official YouTube and Naver V Live channels.