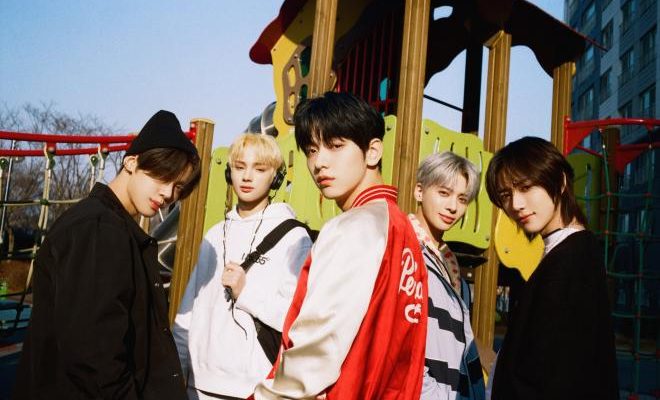 You surely don’t want to miss these historic events, MOAs! TXT will captivate fans again with their upcoming performances of their new mesmerizing track “Magic!”

Rising boy group TXT (Tomorrow X Together) will grace the American music scene once again with their upcoming appearances on Good Morning America and The Late Late Show With James Corden on June 10 and June 15, respectively. 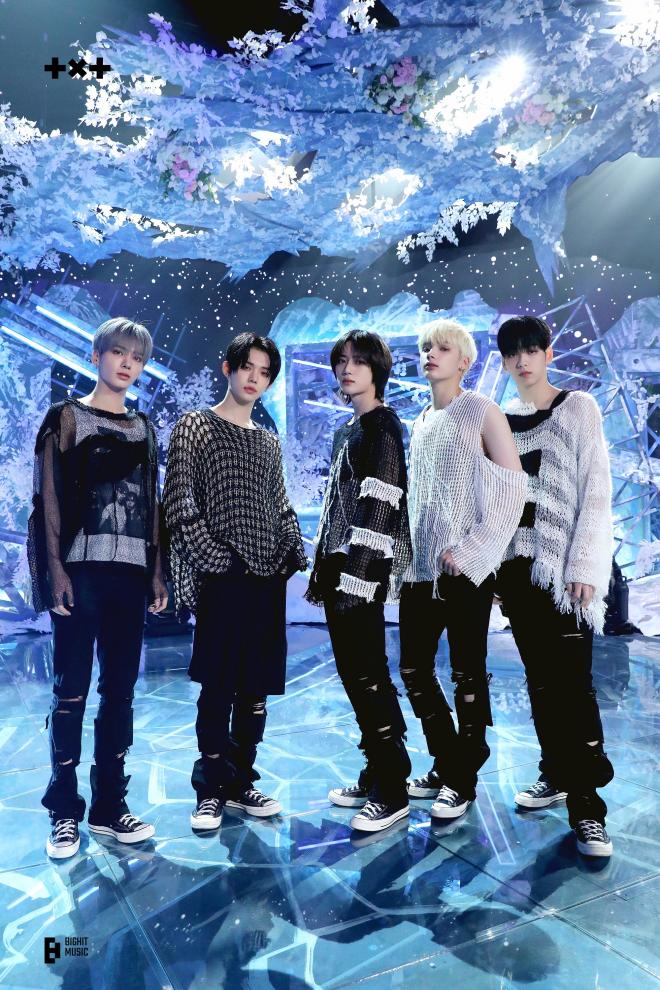 Released on May 31, the song talks about the emotions and feelings we feel while falling in love. It specifically narrates the story of someone who felt an instant connection with another person, just like magic.

Making it more special, “Magic” is TXT’s first original English song since their debut in 2019. The track exhibits a funky and cheerful vibe, all thanks to its disco-themed sound.

Proving their great music influence, TXT was able to sweep the top spot on MediaBase’s Top 40 Ad Board, which is an analysis chart of the number of US radio broadcasts.

Good Morning America is a morning television program that features news, weather forecasts as well as enthralling feature segments. In addition, it has been the most widely-viewed morning show in the United States since 2012.

Meanwhile, The Late Late Show With James Corden is a late-night talk show hosted by James Corden, which airs on CBS after 11:00 pm in the evening. It features guests from different fields who share stories for viewers to enjoy.

Previously, TXT appeared on The Ellen DeGeneres Show on April 2021 to perform “We Lost The Summer.” Moreover, the group also graced the American music program  MTV Fresh Out Live back in May 2020, where they performed “Can’t You See Me?.”