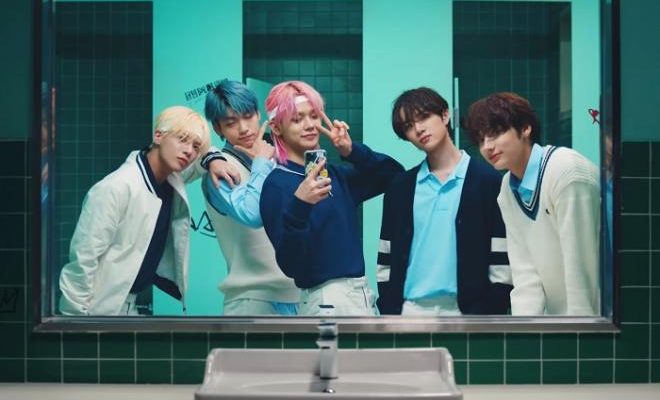 TXT will surely be mesmerizing viewers with their upcoming performance!

Rising K-pop quintet TXT  (Tomorrow X Together) will be making their debut appearance on The Ellen DeGeneres Show very soon. 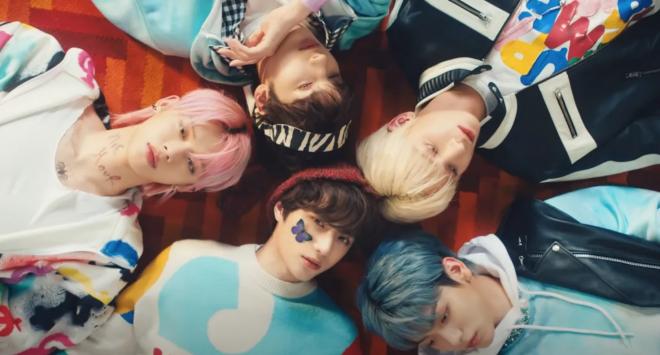 Recently, various Korean news media outlets confirmed the delightful news that the boy group will be gracing the popular American talk show for the very first time. Soobin, Yeonjun, Beomgyu, Taehyun, and Hueningkai will perform their well-loved track “We Lost The Summer” on April 16.

Released in October 26, 2020, the song narrates the story of teenagers facing a completely different world due to the ongoing COVID-19 pandemic. It expresses the anxiety and confusion felt after the disappearance of daily life that they took for granted.

Hosted by popular television personality, Ellen DeGeneres, The Ellen DeGeneres Show features celebrities from various fields. Moreover, it is a program that has a high popularity in the United States.

Previously, TXT graced the American music program MTV Fresh Out Live with a “Can’t You See Me?” performance in May of last year. In addition, the group performed their latest title track “Blue Hour” on Genius’ Open Mic in November.

Moreover, the boys are reportedly making their comeback soon. Meanwhile, a source from Big Hit Entertainment responded that they will be sharing the plans once ironed out.