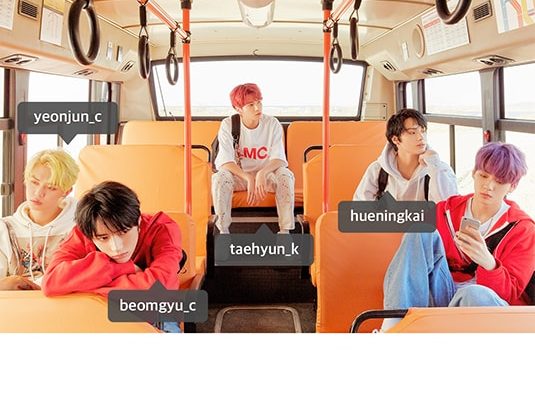 By Prerna Mistry | May 19, 2020
FacebookTwitter
SubscribeGoogleWhatsappPinterestDiggRedditStumbleuponVkWeiboPocketTumblrMailMeneameOdnoklassniki

Tomorrow X Together just dropped their dreamy second mini album The Dream Chapter: Eternity which is already soaring high on success in less than a day of its release!

The album The Dream Chapter: Eternity is already garnering rave reviews and growing in popularity with MOAs globally for its edgy sound. 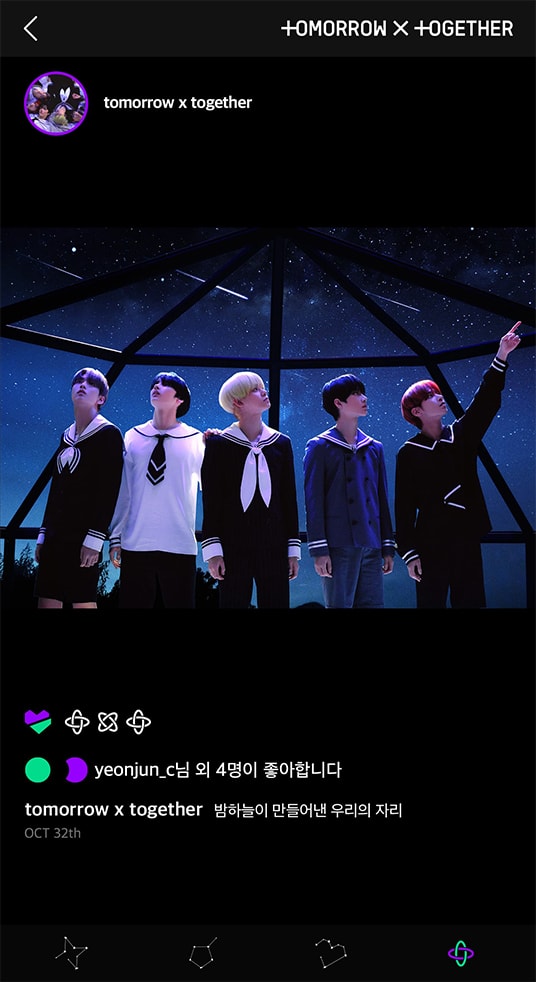 The comeback album has ranked No. 1 on iTunes Top Song Charts in over 50 regions worldwide including United States, Canada, Mexico, Brazil, France, the Netherlands, Russia, India and Japan.

The Dream Chapter: Eternity also stands at No. 4 on the Hanteo Charts with over 126,063 copies sold.

Immediately after the album’s title track, “세계가불타버린밤, 우린… (Can’t You See Me?)” released, it made it into the Top 6 of realtime charts on Melon, Genie, and Bugs. At the same time, TXT’s previous title tracks “CROWN” and “9 and Three Quarters (Run Away)” reappeared on the charts as well.

The title track also reached No. 1 on Line Music Realtime Chart on Japan’s biggest streaming service at the time of its release.

Besides this, the music video for “세계가불타버린밤, 우린… (Can’t You See Me?)” surpassed 1 million likes on YouTube as well, making it TXT’s 7th MV to do so.

The album had already generated quite the buzz since its announcement. However, post it’s release, it has received quite the dreamlike response from TXT’s fans across the world.

The title track, “세계가불타버린밤, 우린… (Can’t You See Me?)” is evidently one that stood out the most especially in terms of its experimental styles, moody aesthetics and relatable lyricism that showcased a more mature note to the group’s music.

Hellokpop, as an independent Korean entertainment news website (without influence from any agency or corporation), we need your support! If you have enjoyed our work, consider to support us with a one-time or recurring donation from as low as US$5 to keep our site going! Donate securely below via Stripe, Paypal, Apple Pay or Google Wallet.
FacebookTwitter
SubscribeGoogleWhatsappPinterestDiggRedditStumbleuponVkWeiboPocketTumblrMailMeneameOdnoklassniki
Related ItemsThe Dream Chapter ETERNITYTomorrow X TogetherTXT
← Previous Story MONSTA X Prepares For Two New Healing Variety Shows With Seezn And TWOTUCKGOM
Next Story → TREASURE Poses Gallantly In The Released Group Poster For Nearing Debut