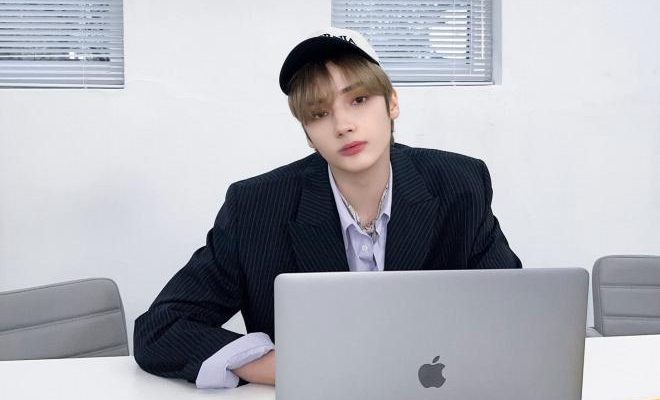 Another TXT member has unfortunately contracted the COVID-19 virus.

Big Hit Music has recently made an important announcement regarding the current health condition of one of its prized and versatile artists, TXT’s Huening Kai. 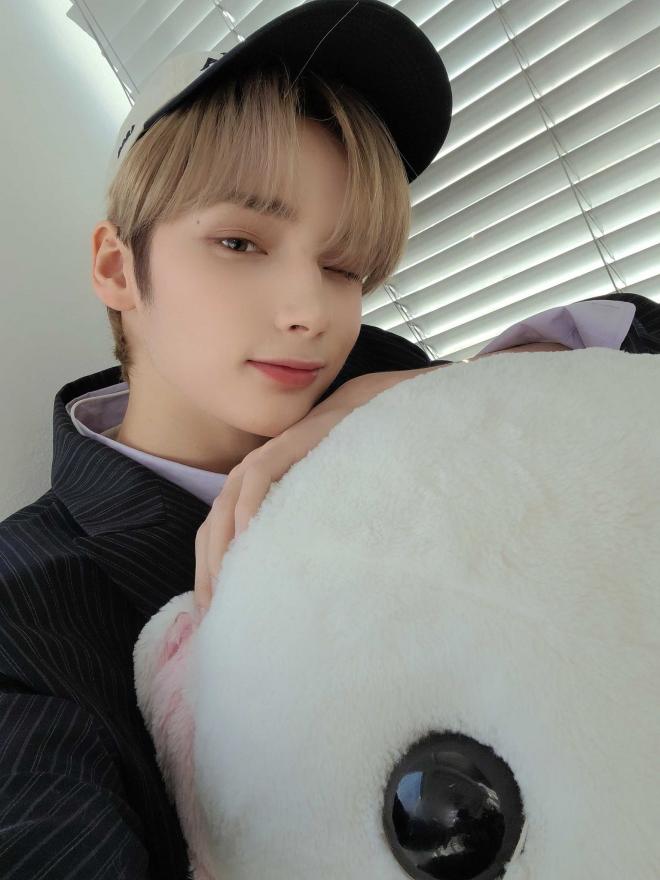 On March 15, the agency released an official statement, confirming that the bright and young idol has recently tested positive for COVID-19. He is the third member of TOMORROW X TOGETHER (TXT) who got the virus following Yeonjun and Soobin, who got their official diagnosis in February and March, respectively. Yeonjun already completed his recovery while Soobin is currently in the process of self-isolation.

Big Hit Music revealed that Huening Kai started experiencing cold symptoms on March 14, and eventually took a PCR test on the same day, which came back as positive a day after (March 15).

“Huening Kai is currently not presenting any extraordinary symptoms other than a sore throat, and is undergoing treatment at home while under quarantine,” the agency added.

Regarding the health status of the rest of the TXT members, the agency stated that Yeonjun, Beomgyu, and Taehyun have all been isolated ever since they took rapid antigen tests on March 10. All of them will also closely monitor their health while taking special care of their personal hygiene since there was close contact among them.

In addition, the agency said that they will do everything to aid the TXT youngest member’s speedy recovery saying, “We will also diligently cooperate with the requests and guidelines of the health care.”

Following the release of the news, MOAs from all over the world delivered their words of comfort and well-wishes to their beloved idol. Huening Kai took over Twitter’s Trending page, along with the hashtag “GetWellSoonHueningKai.”

to our angel, please please please rest well and recover soon 🙁
ilysm and i miss you so much already.#GetWellSoonHUENINGKAI pic.twitter.com/Vq02TaDXkr

praying for huening kai and soobin’s fast recovery. get well soon boys! health is the most important above anything else 🙁 pic.twitter.com/Mxruw3Krq1

Assuring fans, the bubbly artist even posted an update on fan community Weverse saying that he’s okay and that “he’s alive and well.”

Wishing you a safe and speedy recovery, Huening Kai!