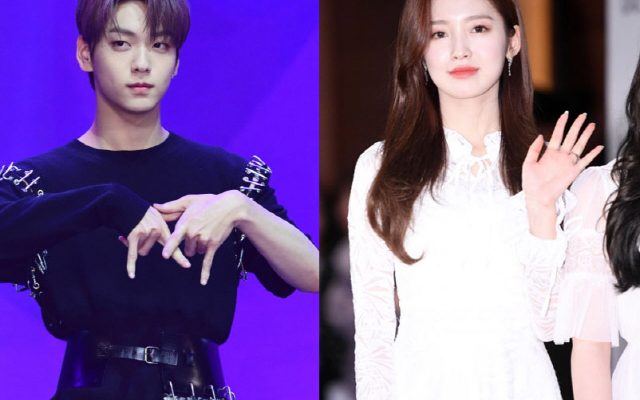 Music Bank welcomes its newest MCs to its show, exciting fans with their bright charisma! 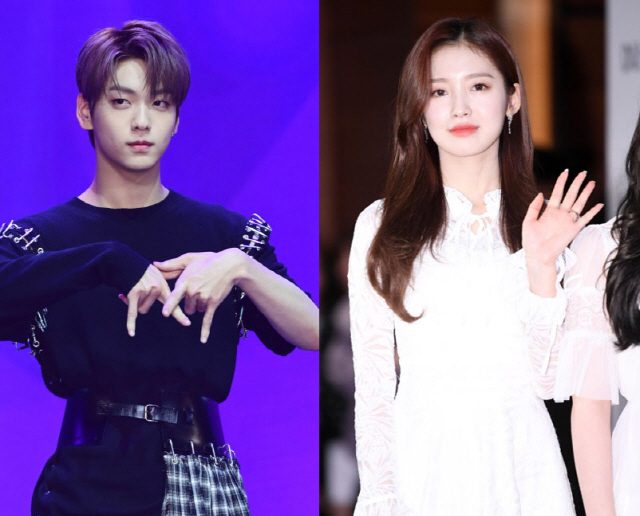 The announcement excited fans of both artists, whose respective groups have recently had explosive success.

OH MY GIRL’s Arin made her debut in 2015. Fans often praise the member for her strong skills and fresh image. Following their recent comeback, OH MY GIRL found great success with their title track “Nonstop”, winning eight music shows.

Furthermore, Arin was cast as the main character of the web drama, A Girl’s World. Despite the project being her first starring role, Arin’s strong acting performance impressed the audience. The web drama scored more than 10 million views in total, leading many to look towards the artist as one of the “next-generation acting idols”.

Music Bank’s other MC, Soobin, is a member of the group TOMORROW X TOGETHER, otherwise known as TXT. The rookie group has won ten rookie awards since their debut in 2019. Additionally, TXT’s latest album The Dream Chapter: Eternity had incredible worldwide success, topping the iTunes “Top Song” chart in 10 countries.

Soobin’s international success makes him a fitting MC for Music Bank, which airs in 117 countries around the world and is much loved by global fans.

Expectations for the artists’ new roles as MCs are high. Many anticipate that Arin and Soobin’s similar cute, lively charms will create great synergy to lead the show.