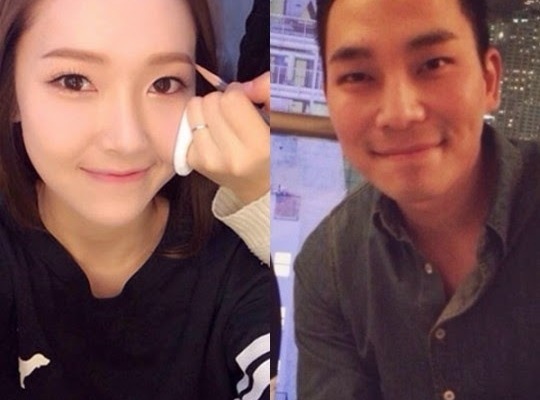 Tyler Kwon and his relationship with SNSD’s Jessica

Today, SportsWorld published a special article tracking the background of Tyler Kwon and weighing the speculations of whether the latter is using former SNSD’s member Jessica for his business, especially now that it has been confirmed that Jessica is no longer part of the popular girl group and only left with Blanc. SportsWorld has tracked down through the business plans for Blanc and was able to identify a businessman, who was persuaded by Tyler Kwon to invest in the business. The businessman stated that except for the fact that SNSD’s Jessica was behind the business, there seemed to be no merit so he retracted his investment. 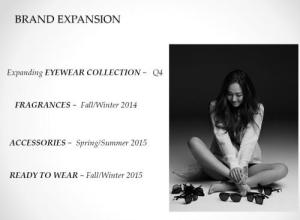 Another close person to Tyler Kwon warned that it looks fishy when he acts like the rich but frequently borrows US$5,000 to US$10,000 from people around him. This close person also advised that people should objectively look at whether there is any business which he has successfully created before.

Tylor Kwon is famous in Hong Kong as a scandal maker. He received hot attention from the media when he was in a close public relationship with Gillian Chung, a member of the famous girl group Twins. It was noted that he might have used her to enter the high society of Hong Kong. After what seemed like they might get married, they broke up, leaving Gillian Chung in a wreck.

Tylor Kwon moved onto Jessica in what seemed like a scene from a romantic movie. He rescued her when her credit card wasn’t going through while she was shopping in Hong Kong. They soon moved into a fast relationship and Tylor Kwon was very active in expressing their relationship. Many critics are wary of his moves as when he should have protected Jessica in their secret relationship, he was busy uploading pictures of them on SNS.

Many fans are worried about Jessica and what the future has in store for her.