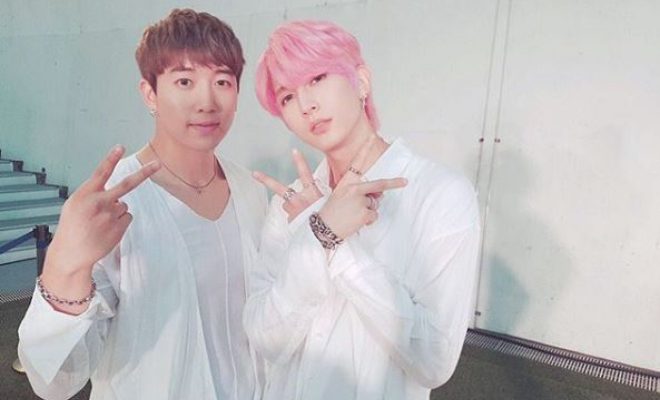 Hoon and Kiseop of U-KISS are the next idols to bid temporary goodbyes!

Second generation idols are saying “see you again” one after the other as they confirm their military enlistments. And this time, Kiss Mes are the next fandom to receive the enlistment news as Hoon and Kiseop of U-KISS confirm their entry to boot camp next month.

Hoon will be the second member to enter boot camp, following leader Soo Hyun in 2017. He was accepted at the Pohang Marine Corps training center and will begin his mandatory military service on March 18. 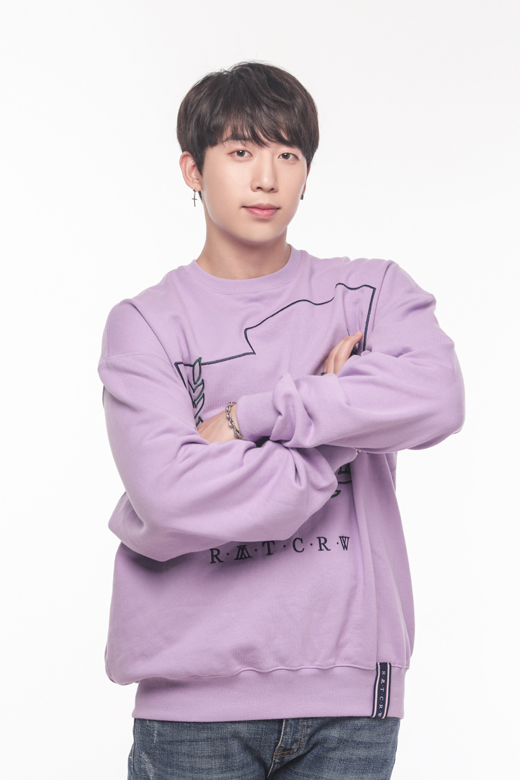 Meanwhile, Kiseop will complete his five-week basic training at the Nonsan training center before serving as a public service worker.

The singer did not qualify for active duty due to the worsening condition of his pre-existing slipped disc. 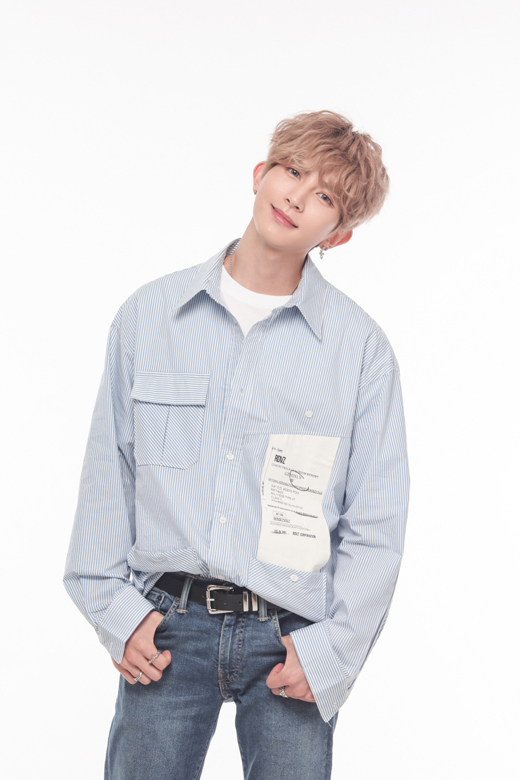 According to NH EMG, Hoon and Kiseop opt to enlist quietly without any special event.

The entertainment company also stated that Eli and Jun will focus on individual activities while the three members are fulfilling their national duty.

U-KISS debuted in 2008, marking 2019 as the boy group’s 11th anniversary. In recent years, the boy group has been more active in Japan where they released albums and went on tours.