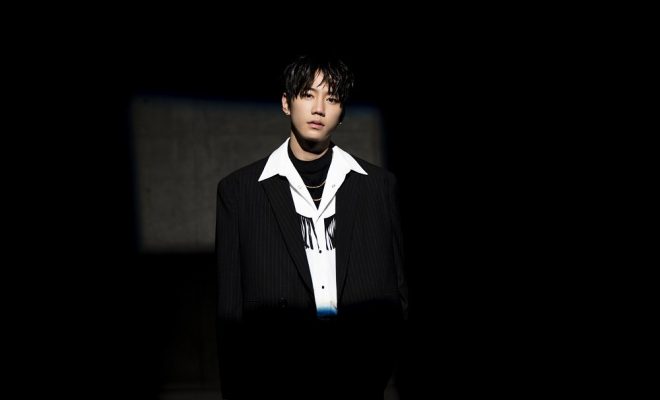 U-KISS’ Jun is more than ready for a phenomenal start as a solo artist!

Jun of U-KISS successfully completed his first solo showcase in Japan held at the Tsutaya O-east in Tokyo on February 4.

More than 700 fans gathered at the venue to commemorate the upcoming solo debut of the singer-actor in Japan despite having it on a weekday. 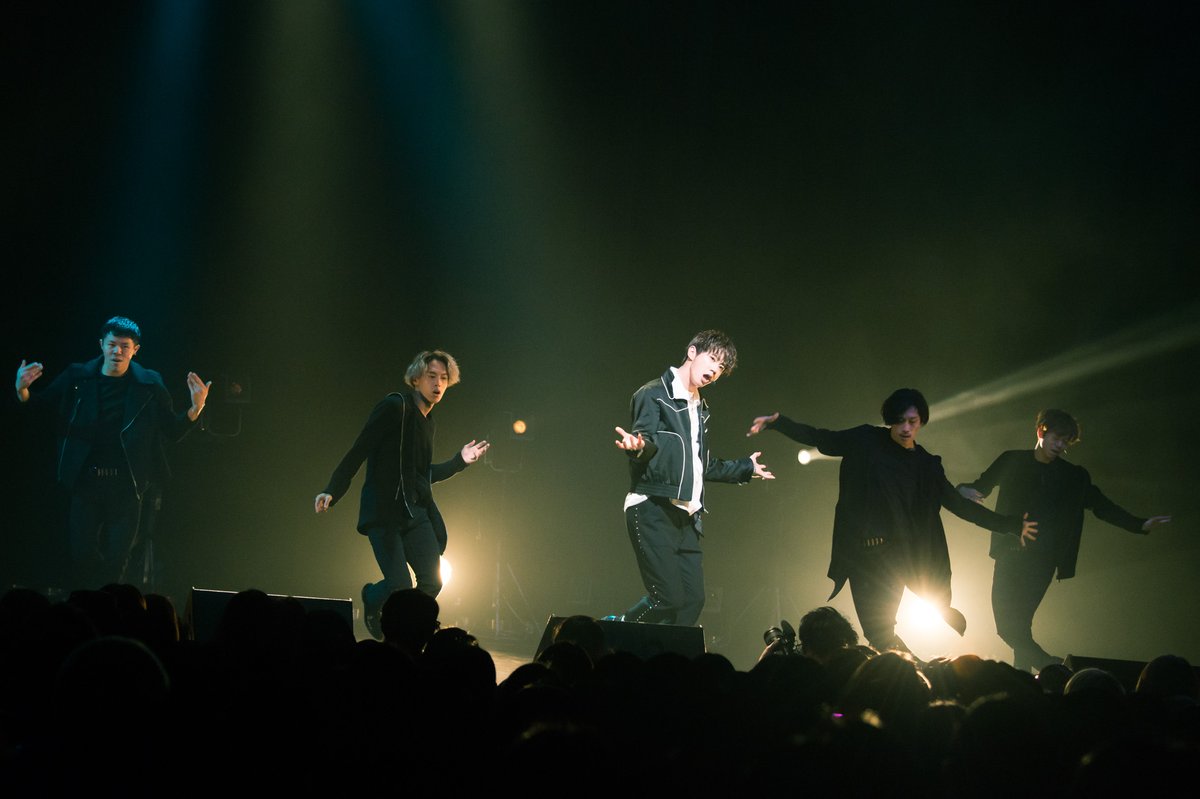 The U-KISS member opened the showcase with his sleek performances of his debut singles “Phenomenal World” and “Never Too Late”.

He also shared behind-the-scenes stories when filming the music video amid the breathtaking scenery of Shinjuku’s neon lights.

Additionally, the singer-actor expressed his affection to his hyung-deul, who cheered on him and helped him throughout the process of preparing for his solo debut. 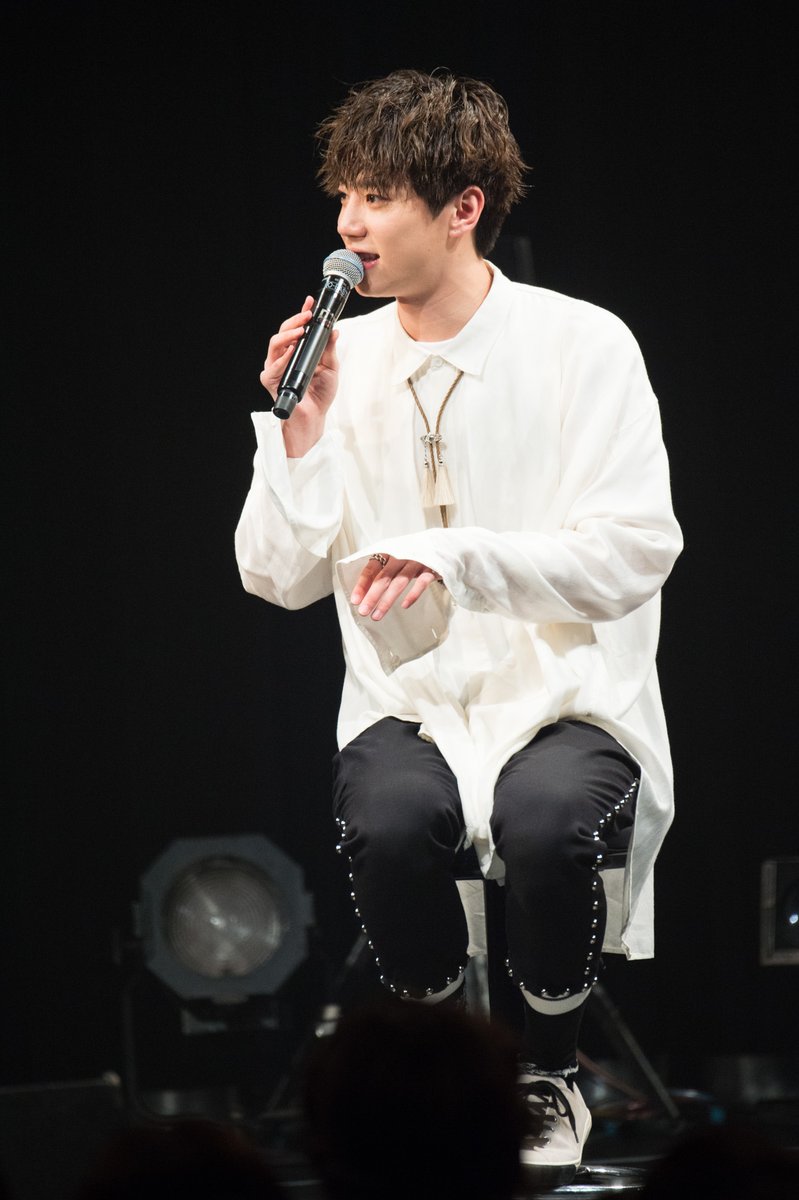 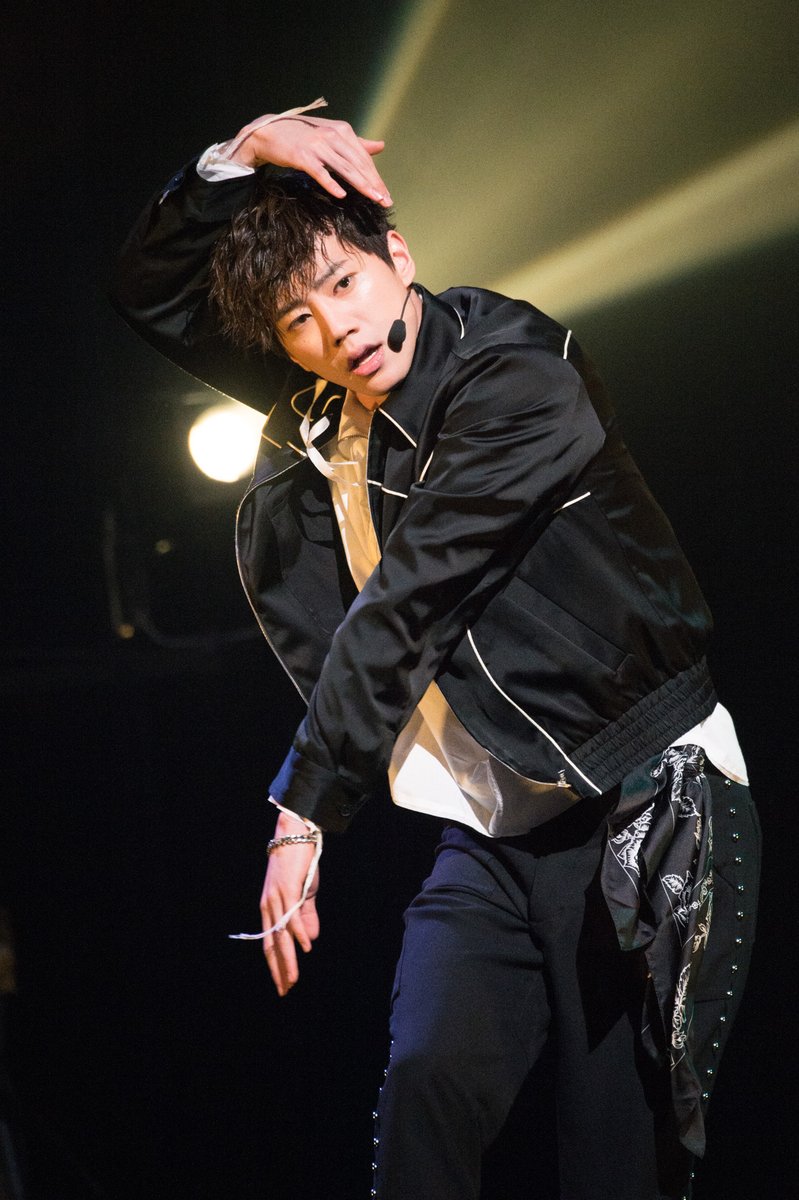 Jun will release his single album Phenomenal World on April 10. The album will contain the title track of the same name and “Never Too Late”.

Prior to the album release, he will meet fans through JUN (from U-KISS) 1st Event 2019 ~ Phenomenal World ~ on April 6 at the Matsushita IMP Hall in Osaka and on April 8 at the Tsutaya O-east in Tokyo.

With the upcoming enlistment of Hoon and Kiseop in March, U-KISS will go on a temporary hiatus with Eli and Jun focusing on individual activities.

Jun has been actively pursuing careers as both an actor and singer in South Korea and Japan. He recently wrapped up his promotions as a UNB member on January 27 through the finale concert in Japan. 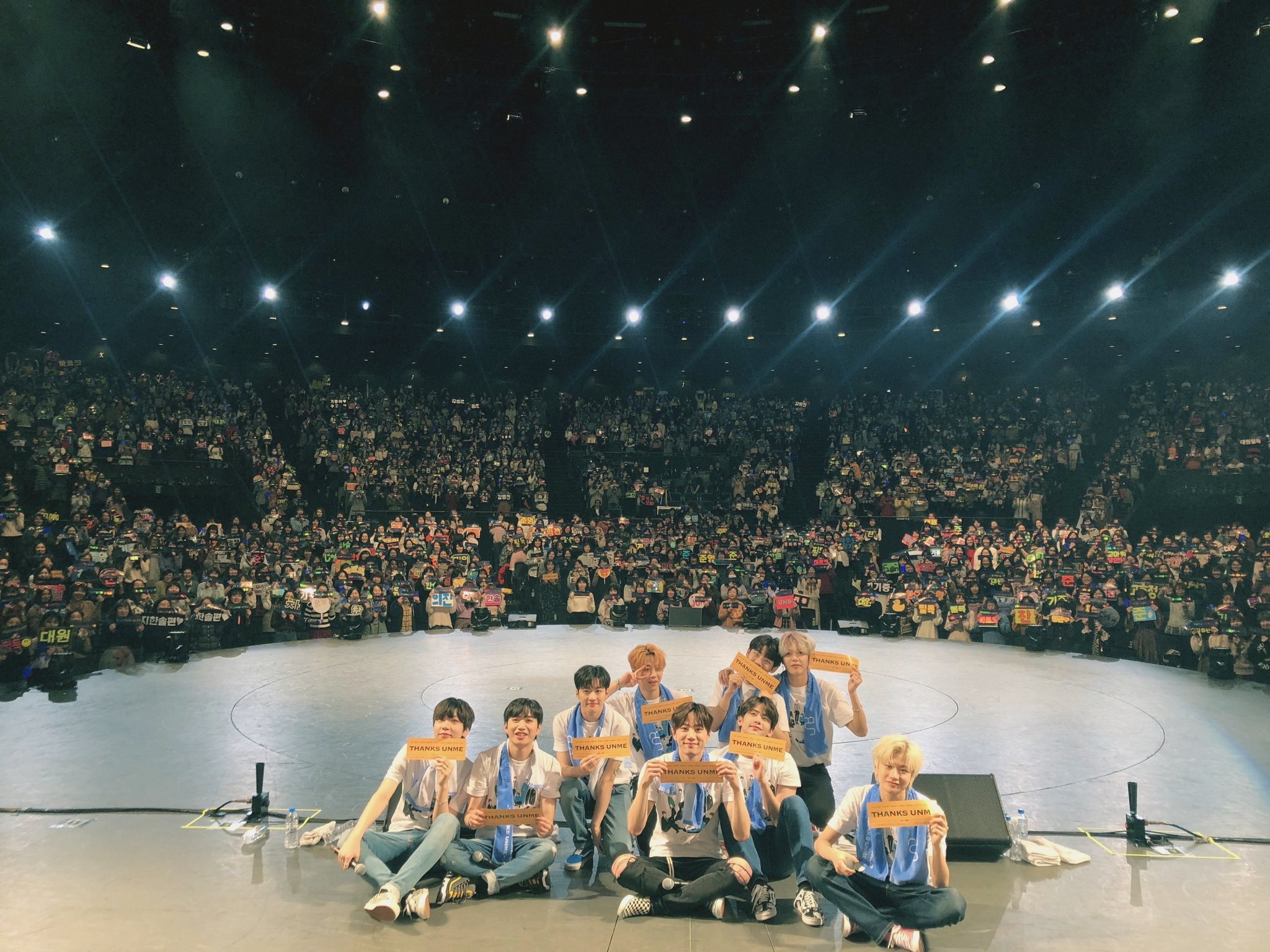 Jun with the other members of UNB during the boy group’s finale concert in Japan. (Photo from UNB’s Twitter)

The singer-actor took the number one spot on KBS’ Idol Rebooting Project: The Unit in 2018. He went on to released albums as UNB with Euijin, Hojung, Feeldog, Marco, Hansol, Daewon, Kijung, and Chan.

Also in 2018, the U-KISS member impressed with his stellar performance as Han Min Soo on MBC’s Goodbye To Goodbye. Through the drama, he was named the Best New Actor at the MBC Drama Awards and 26th Korea Culture & Entertainment Awards.