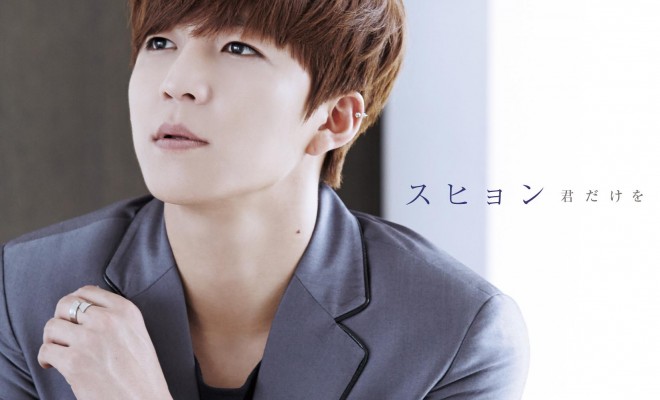 U-KISS’ Leader Soohyun Gets Ready For His Japanese Solo Debut

Soohyun will be the first member from U-KISS to make a solo debut. He is set to release a single titled Only You on 19 August. Ahead of the release, jacket images of three versions (CD+DVD, CD, and limited edition for KISSme JAPAN on mu-mo) of the single were released.

Additionally, U-KISS will release their 11th Japanese single on September! 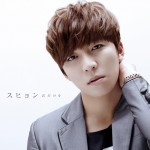 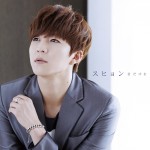 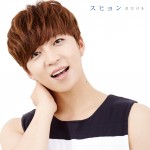 Hellokpop, as an independent Korean entertainment news website (without influence from any agency or corporation), we need your support! If you have enjoyed our work, consider to support us with a one-time or recurring donation from as low as US$5 to keep our site going! Donate securely below via Stripe, Paypal, Apple Pay or Google Wallet.
42
SHARES
FacebookTwitter
SubscribeGoogleWhatsappPinterestDiggRedditStumbleuponVkWeiboPocketTumblrMailMeneameOdnoklassniki
Related Itemssolo debutSoohyunsoohyun only youU-KISSukiss
← Previous Story A Pink Drops A Summery Teaser Video For “Remember”
Next Story → Kim Woo Bin Feels “Hot” These Days