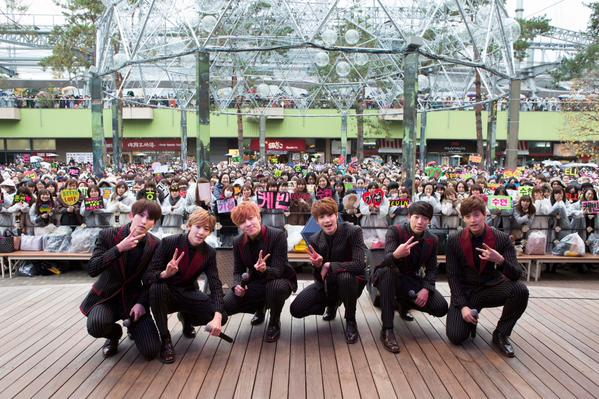 It has been awhile now since U-KISS‘ Korean release ‘Always’ in January, but the members have always been actively involved in musical, filming and hosting. The group has now announced that it will release its 11th Japanese single ‘Stay Gold’ on 9 September!

There will be three different versions of this single; CD only, CD＋DVD, and a limited edition for KISSme JAPAN on mu-mo.

In related news, the group will embark on its Japan tour ‘U-KISS JAPAN TOUR 2015 ～Action～’ on 16 August, and leader Soohyun will also make its Japanese solo debut with Only You on 19 August.