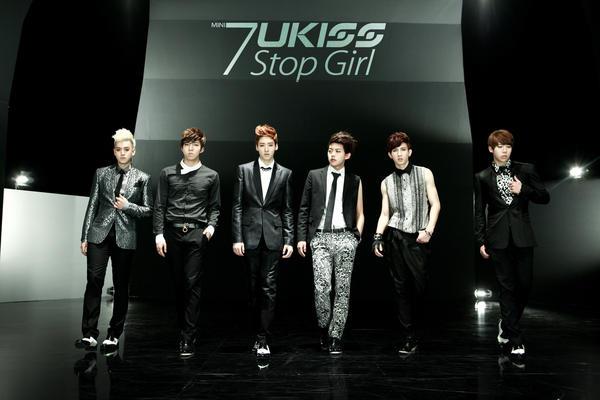 Since their release of The Special to Kissme in early July, news from the U-KISS compound has been relatively silent. They just announced recently that the group would be releasing their seventh mini album on September 20th, which caused a great stir in the fan community. Well known for their diverse styles and captivating vocals, fans were on the edges of their seats in anticipation of the groups new album.

Today, we got our first glimpse into the upcoming album, as U-KISS released a thirty second  black and white teaser for the mini’s title track Stop Girl.  Written by songwriter JD Relic and produced by Marcan Entertainment, Stop Girl has already garnered an enormous amount of buzz on social media and is currently trending worldwide on twitter. Check out the teaser below.

Along with the release of the teaser for Stop Girl, U-KISS has also been slowly releasing the new comeback photos for each member of the group.

Haven’t checked them out yet? Take a look through our gallery below. 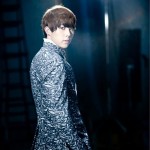 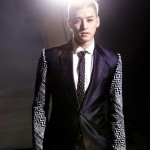 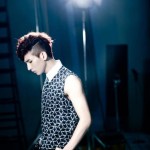 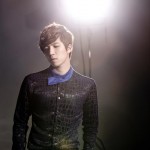 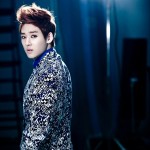 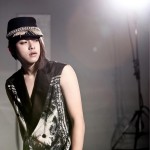 What do you think of Ukiss’s latest teaser? Are you looking forward to the new album?