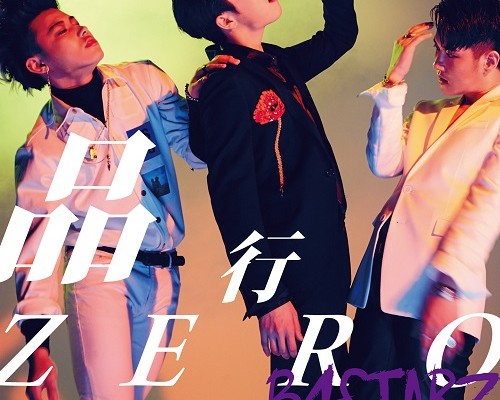 Block B‘s first ever sub-unit, BASTARZ, made its debut with Conduct Zero back in April. The trio then announced that it would release its first Japanese single Conduct Zero on the 7th of October. 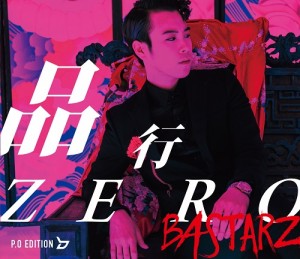 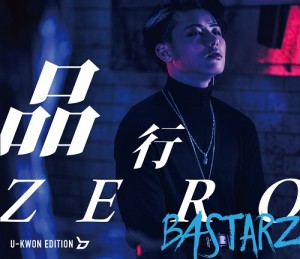 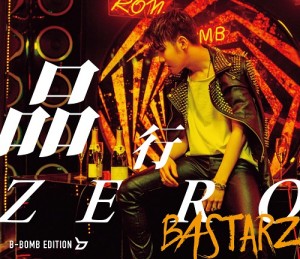 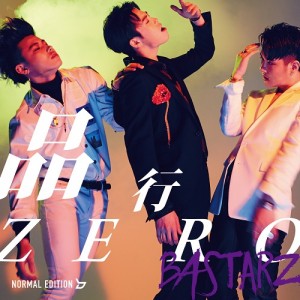 
The jacket images for the upcoming single were released through Block B’s official homepage on September 10. At first glance, fans will notice the difference of the photos and the different color tones (red, blue and orange) of  the individual images.

Check out the Korean version of Conduct Zero below: