Powered by talented female dominated cast, the series will be helmed by Director Park Soo Won whose projects include lauded black comedies. That includes Big Forest and Prison Playbook.

Fresh off from her gritty journalist portrayal in thriller drama, The Cursed, Uhm Ji Won challenges a new role. Suiting up as Oh Hyun Jin, the youngest executive in her company, she is the oldest mother in the after-birth medical facility.

She is expected to express her character that would go to the process of pregnancy and childbirth. 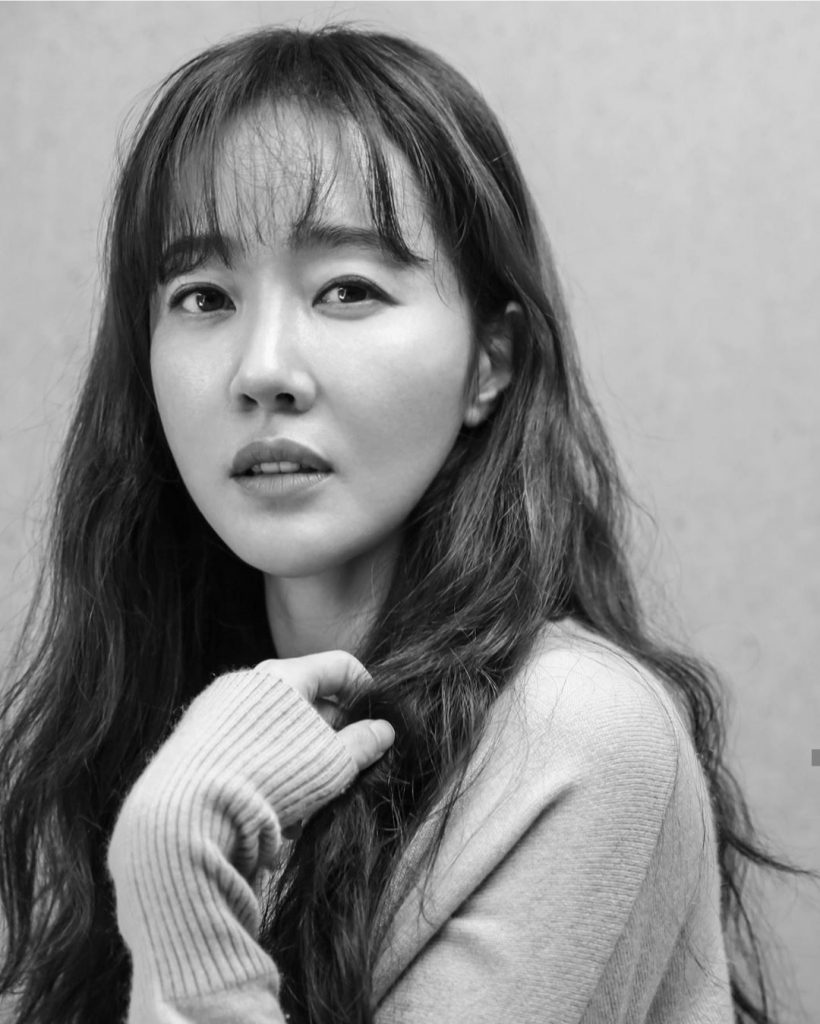 Joining her is the equally amazing actress Park Ha Sun, who was praised immensely for her enigmatic rendition in melodrama Love Affairs in the Afternoon.

For this new drama, she portrays the role of Jo Eun Jung, the epitome of a perfect mother who does everything for her child. Due to her impeccable child-rearing abilities, she is a must-have friend for mothers. 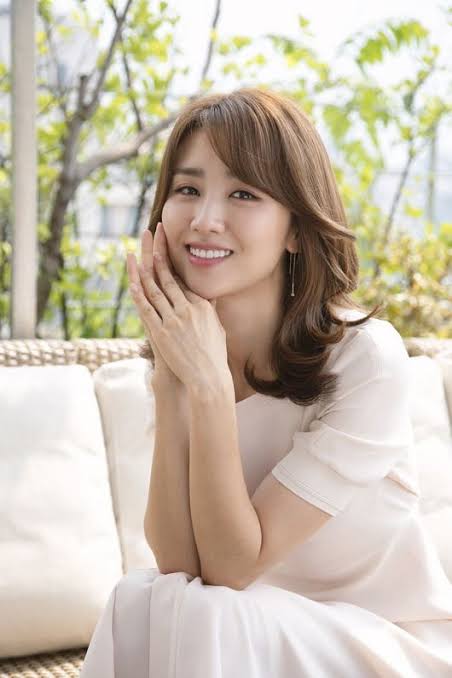 Rounding up the main cast is Jang Hye Jin whose recent projects include K-Drama hits Crash Landing on You and When the Camellia Blooms. She is also part of the award-winning film, Parasite. Jang takes the role of Choi Hye Suk, the director of the highest-ranking postnatal care center. 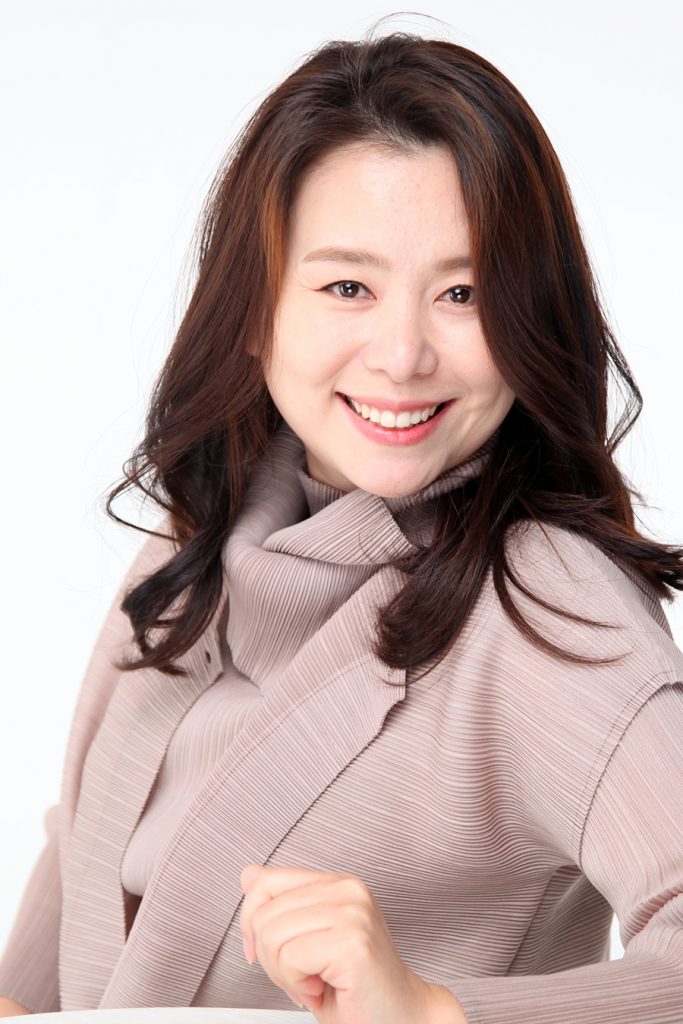 Expressing confidence to the actresses cast in the series, the production team remarked the birth of a pleasant and healing drama. Stories that will empower women and teach valuable life lessons.

Postnatal Care Center is scheduled for broadcast in the second half of 2020.