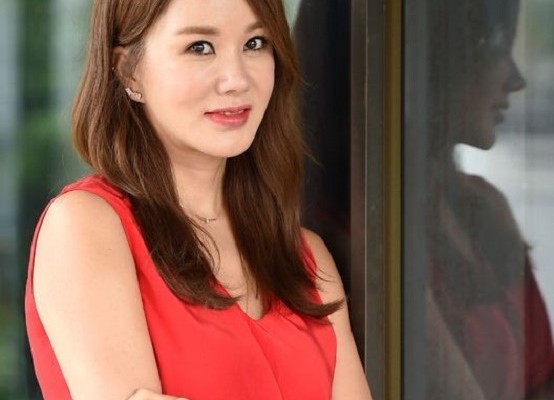 Actress and singer Uhm Jung Hwa will be making her long-awaited comeback as a singer this year!

It has been reported that the singer is currently gearing up for her new album after a hiatus of seven years since her last hit track Disco in 2008.  She is said to collaborate with famous composers and lyric writers to produce the highly-anticipated album. However, the exact comeback date and specific details are still up in the air.

In related news, Uhm Jung Hwa began her music career in 1993 with her first studio album Sorrowful Secret, and is known as Madonna of Korea with hit songs; Poison and Invitation. She made her film debut in 1992 with We Must Go to Apgujung-Dong on Windy Days, and has since established herself as one of the top actresses through her roles in the films Marriage Is a Crazy Thing, Singles, Princess Aurora, Dancing Queen and Haeundae. Her new film Wonderful Nightmare is set to hit theaters on August 13.