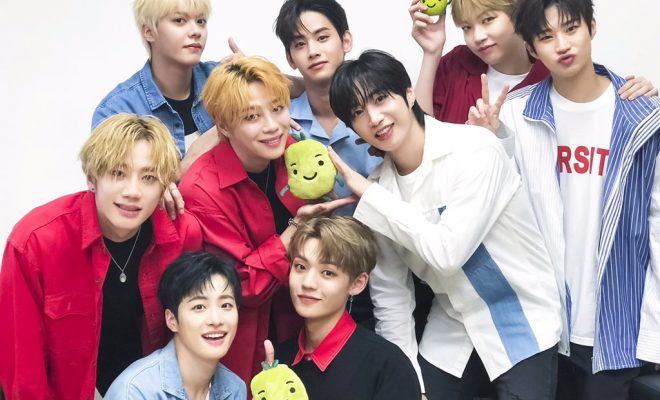 The clock is ticking as UNMEs prepare their goodbyes for UNB.

The Unit‘s debuting boy group UNB will bid farewell to fans as the members’ contracts as part of the project boy group draw to a close.

Jun, Euijin, Hojung, Feeldog, Marco, Hansol, Daewon, Kijung, and Chan will say goodbye to UNMEs through a series of concerts in Japan in January.

Titled UNB Japan Final Concert ~ Thanks UNME ~, the concerts will commence on January 25 and 27 at Namba Hatch in Osaka and Maihama Amphitheater in Tokyo, respectively. The boys will perform a total of four shows.

UNB is a product of KBS2’s Idol Rebooting Project: The Unit which aired from October 2017 to February 2018.

The boy group officially debuted on April 7 with its first extended play Boyhood led by “Feeling” and “Only One”. Prior to their debut performance at You Hee Yeol’s Sketchbook, the boys held busking performances in Hongdae and Sinchon.

On June 28, UNB made its first comeback with its second EP BLACK HEART and a lead single of the same title.

Read: UNB On The Short Time Gap Between “Boyhood” And “BLACK HEART”: “We Do Not Have Time”

The boy group then held its first fan-con on July 1, selling out tickets to the event within ten minutes.

Jun, Euijin, Hojung, Feeldog, Marco, Hansol, Daewon, Kijung, and Chan also met fans in Japan through their first concerts in the country on July 6 and 8. They also joined the lineup of HallyuPopFest 2018 on September 9.

The members are currently busy with their solo activities and promotions with their original groups.