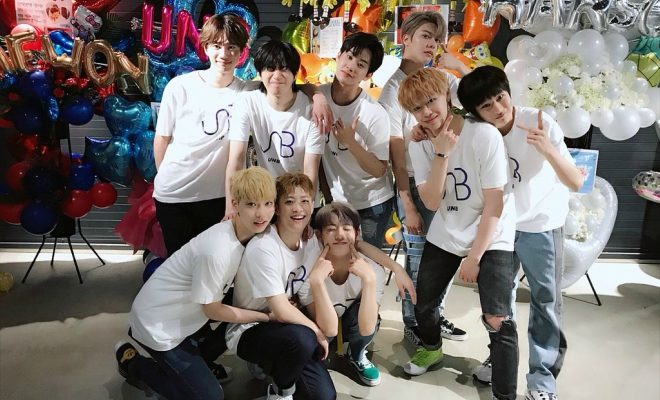 UNB is making its name known in Japan!

South Korean boy group UNB had a meaningful weekend with its Japanese fans through its first ever solo concerts held on July 6 and 8.

The UNB 1st Concert in Japan took place in Tokyo and Osaka amid the hot response of UNMe who have been looking forward to the concert series since the announcement in May. 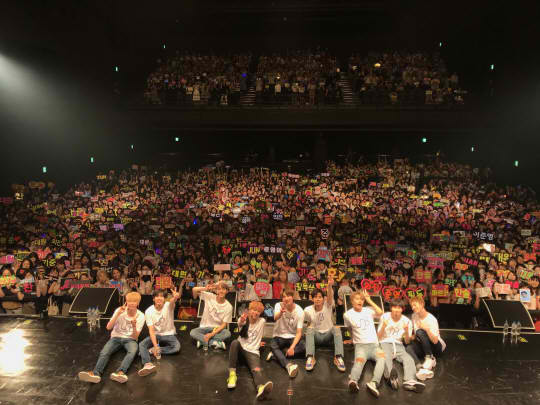 They opened the show with a stunning performance of their debut track “Feeling”, one of the double title tracks of Boyhood which came out in April. They also performed “Ride With Me” and “Rebooting” from their first mini album, as well.

Additionally, UNMe were treated to the live stages of the boy group’s latest songs namely “Black Heart”, “Moonlight”, and “After the Rain”. These songs were part of the second mini album, BLACK HEART, which came out on June 28.

Also See: UNB On The Short Time Gap Between “Boyhood” And “BLACK HEART”: “We Do Not Have Time” 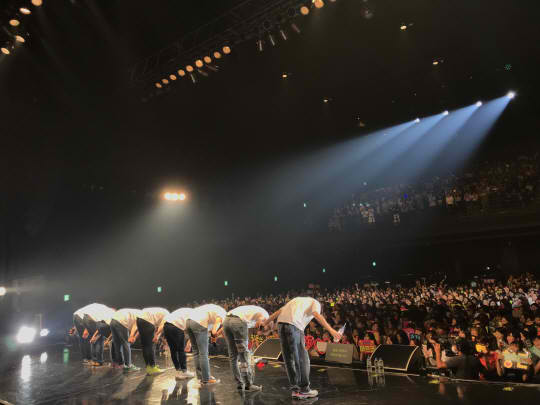 Members also grouped themselves as performance and vocal units. They engage with a fun talk and activities with fans. The unrivaled performances of UNB and the members’ sweet interactions with their followers were received with much enthusiasm and fervor.

The boy group thanked the fans for their support, saying, “Today with you is like a gift. It was a dream day. Thank you very much for giving us today. I love you.”

Hellokpop, as an independent Korean entertainment news website (without influence from any agency or corporation), we need your support! If you have enjoyed our work, consider to support us with a one-time or recurring donation from as low as US$5 to keep our site going! Donate securely below via Stripe, Paypal, Apple Pay or Google Wallet.
FacebookTwitter
SubscribeGoogleWhatsappPinterestDiggRedditStumbleuponVkWeiboPocketTumblrMailMeneameOdnoklassniki
Related ItemsUNB
← Previous Story Lee Jong Suk To Meet Fans Through A Global Fan Tour Starting In August
Next Story → Fly With ASTRO As They Make Their Comeback This July!