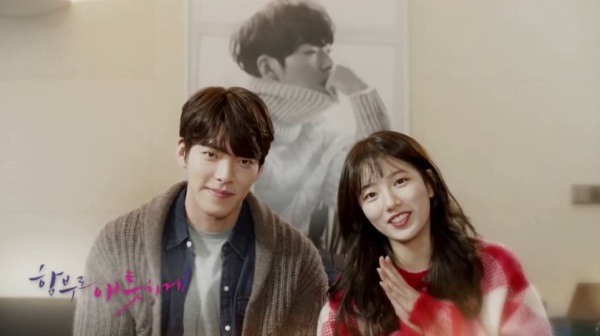 Samhwa Networks announced that the upcoming KBS TV series will be aired in not only Korea, but also China and America.

The drama centers on a split couple, Shin Joon Young, a top hallyu star, (played by Kim Woo Bin) and a documentary director No Eul (played by Miss A’s Suzy). They meet again after a long period of separation, and then fall in love with each other. 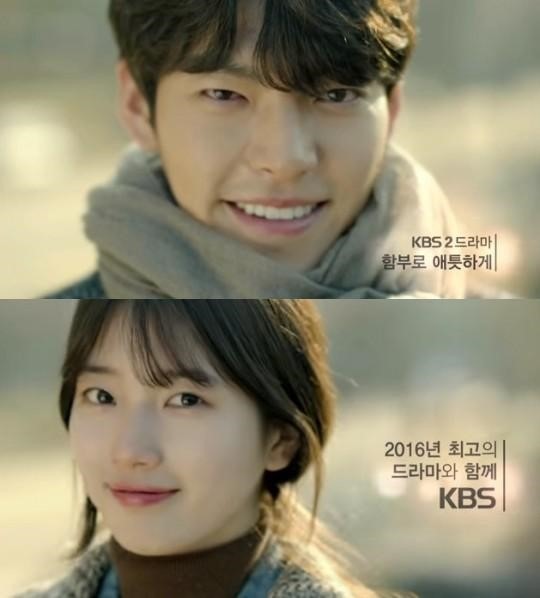 In an interview, the production company revealed that besides Korea, the drama is set to be broadcast in many other countries. It will be aired in both South and North America (via DramaFever) and China (through video-streaming service Youku). It will also air in Taiwan and Hong Kong (on TV with either subtitles or dubbing).

Uncontrollably Fond is penned by Lee Kyung Hee, who is also the screenwriter of many famous TV series (The Innocent Man ; A Love to Kill; I’m Sorry, I Love You). The drama is expected to gather massive attention and popularity from both fans and the media. It is slated for broadcast on July 6.