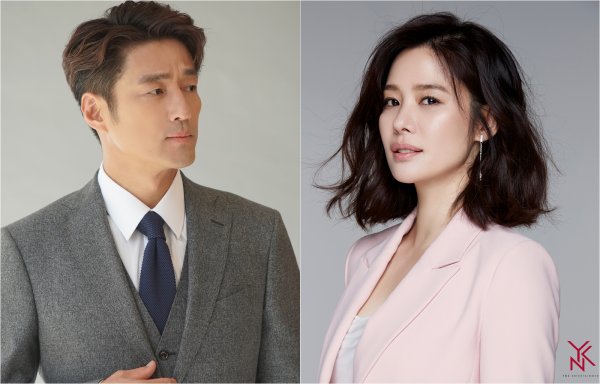 It is a reunion drama for Ji Jin Hee and Kim Hyun Joo in jTBC’s upcoming series, Undercover.

Based on BBC One series written by Peter Moffat and directed by James Hawes, Undercover tells the story of a human rights lawyer persistently seeking justice and her husband hiding a secret from his past. Ji Jin Hee and Kim Hyun Joo are reuniting after five years since the lauded series, I Have a Lover. 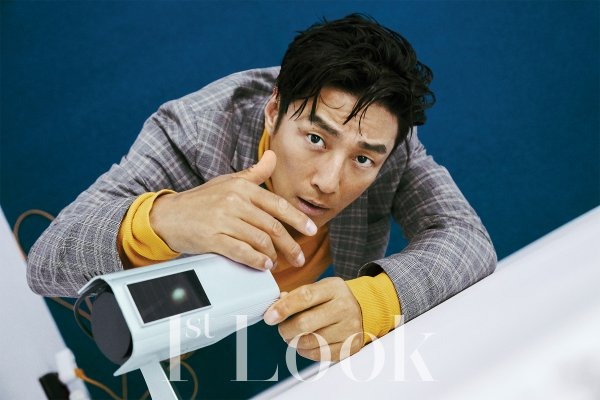 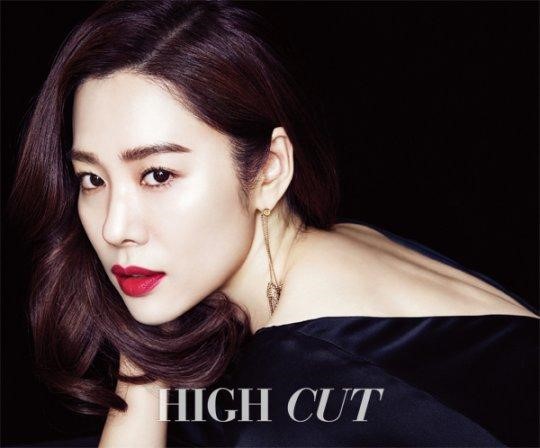 It is expected to dig deeper into the story of what is right and wrong, delving into the realities of power and multifaceted greed of human beings. Director Song Hyun Wook of The Beauty Inside and Another Oh Hae Young will call the shots on the production.

Transforming to Han Jung Hyun, dexterous actor Ji Jin Hee brings life to a secret service agent who has been hiding for a long time.
He was chosen as the secretary of the Ministry of Police during his studies at the National Police University. He met his wife during his secret mission and abandoned everything to live in a different identity for his wife.

Kim Hyun Joo portrays the role of Choi Yeon Soo, a human rights lawyer in a long battle for a death row convict. When she got nominated for public prosecution chief, her husband’s past secret comes running back to haunt him.

Conveying his decision to portray his new role, Ji Jin Hee remarked being drawn to the character of Han Jung Hyun.

“He sacrificed himself to protect a loved one. I am also looking forward to work again with Kim Hyun Joo. I’ll be having a good work soon, so I ask for your interest in Undercover,” Ji Jin Hee said.

Challenging a passionate character who has lived for justice and truth, Kim Hyun Joo is set to power one half of the core characters in Undercover.

Kim Hyun Joo said, “As soon as I read the script, the entangled relationship between the characters came to me interestingly. I would like a lot of expectations and support.”

Undercover will be broadcast for the first time in the first half of 2021.

448
SHARES
FacebookTwitter
SubscribeGoogleWhatsappPinterestDiggRedditStumbleuponVkWeiboPocketTumblrMailMeneameOdnoklassniki
Related ItemsJi Jin-Heekim hyun jooUndercover kdramaundercover korean drama
← Previous Story K-Drama Premiere: “To All The Guys Who Loved Me” Fashions A Hilarious Tale Of Avoiding Love That Is Seemingly Meant To Be
Next Story → ATEEZ Ushers In A New World For Their Comeback With “ZERO: FEVER Part.1”