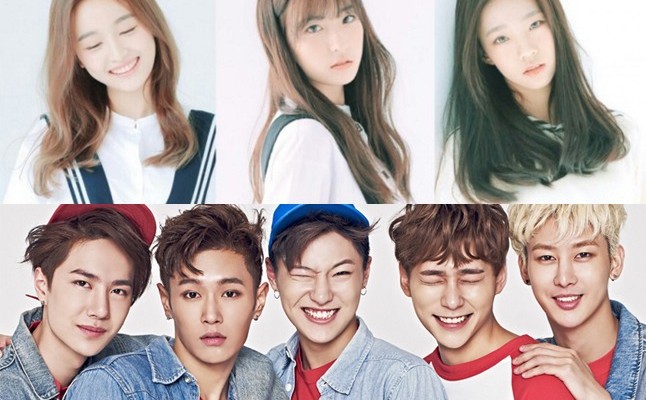 With 2016 approaching soon, the boys of UNIQ are bringing the festive mood for celebrating the new year into a special collaborative track Happy New Year with Starship Entertainment’s upcoming girl group, Cosmic Girls.

Sung in Chinese, the two groups’ vocals harmonize sweetly in the upbeat track. Happy New Year was produced by Liu Jia and Wang Yun Yun, and the lyrics reflect the bright, lovely spirits of youth that conveys a layer of emotional and atmospheric depth which stands out compared to UNIQ’s previous releases.  The MV for Happy New Year marks Cosmic Girls’ first video debut as well!

UNIQ also unveiled another version of Happy New Year, featuring just shots of the group itself. 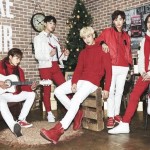 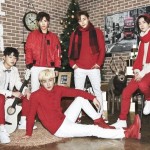 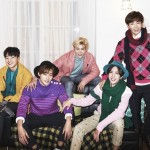 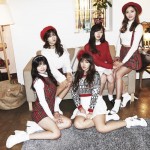 The members of Cosmic Girls that were featured in the MV. Image Credit: Sina