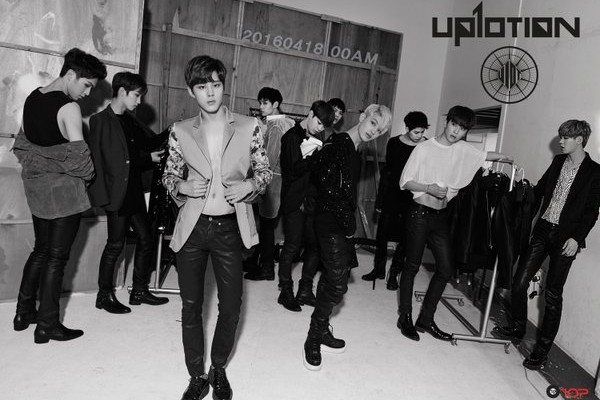 April is going to be packed with the upcoming comeback rush.

Boy group UP10TION was earlier on announced to return on the third week of April. The comeback is now confirmed with the first image teaser dropped via its official Twitter account on April 5. The monochromatic image also reveals the comeback date, which will be on April 18.

Aside from UP10TION, JYP, VIXX, Block B and girl groups TWICE, Lovelyz and April are also set for comeback this month. With all the current promoting artists GOT7, BTOB, Hyosung and more, the following month is going to be exciting in the music industry. 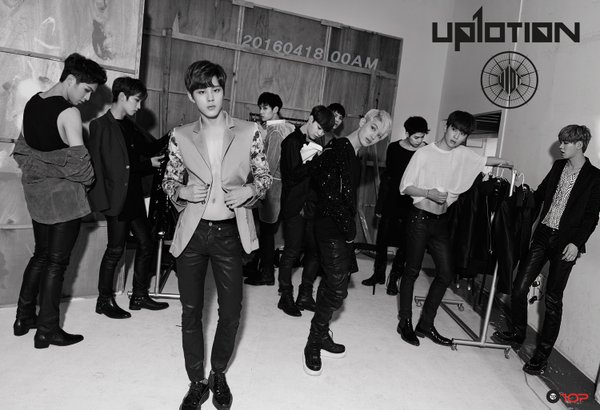 Hellokpop, as an independent Korean entertainment news website (without influence from any agency or corporation), we need your support! If you have enjoyed our work, consider to support us with a one-time or recurring donation from as low as US$5 to keep our site going! Donate securely below via Stripe, Paypal, Apple Pay or Google Wallet.
FacebookTwitter
SubscribeGoogleWhatsappPinterestDiggRedditStumbleuponVkWeiboPocketTumblrMailMeneameOdnoklassniki
Related ItemsAprilBlock BBTOBGOT7HyoSungJYPLovelyzTOP MediaTWICEup10tionVIXX
← Previous Story Lovelyz Gearing Up For April Comeback
Next Story → Song Joong Ki And Park Bo Gum Blossom Like Spring Flowers In Bromance Photo