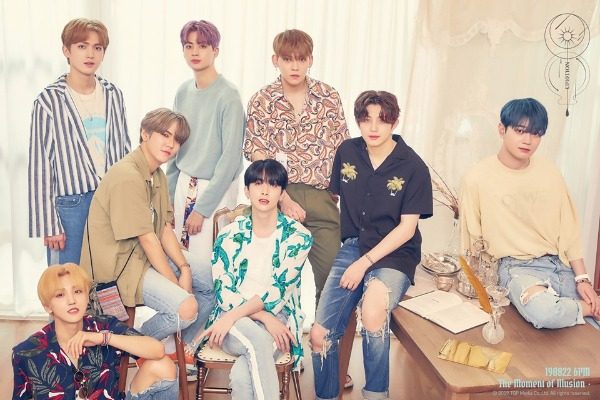 UP10TION Hypes Up Comeback With “Your Gravity” MV Teaser + Tracklist

HONEY10 get ready, the boys are coming back with their eighth mini album!

UP10TION gave a sneak peek of their upcoming mini album The Moment of Illusion. On August 19, the group released a short but eye-catching teaser clip for the title track “Your Gravity”. It features the members falling in and coming from different directions. The video also highlights the colorful staircases as well as sequence which shows members being pulled by an unseen force. The images and concept are making fans curious about their latest song.

Apart from the teaser video, UP10TION unveiled on August 20 the tracklist for their EP, which consists of six songs. The much awaited comeback started its countdown with the release of a scheduler on August 8. It was soon followed by the release of the first photo teaser on August 12.

The image teaser revealed the mini album’s title as well as the date and time of their comeback. After which, UP10TION unveiled individual teaser photos (August 13) and released another batch of teaser images on the next day. 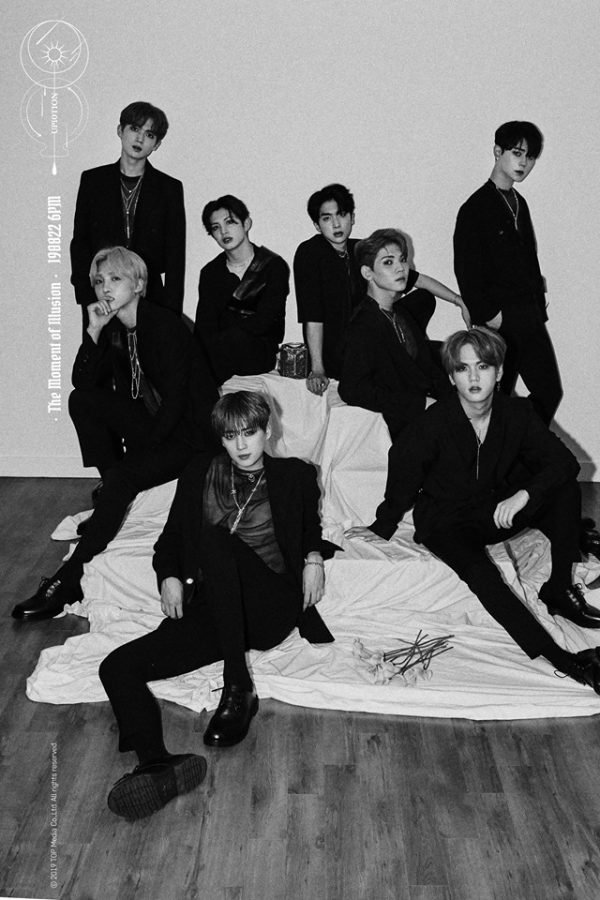 UP1OTION is releasing their eighth EP and coincidentally coming back with eight members only. Kim Woo Seok (Wooshin) and Lee Jin Hyuk (Wei) will sit out in this comeback following their stint in Mnet’s Produce X 101. Woo Seok will temporarily go on hiatus from the group as he will be promoting with X1 while Jin Hyuk will take the time to rest.

The Moment of Illusion will have an online music platforms release on August 22 at 6PM KST and will be available offline on August 26.