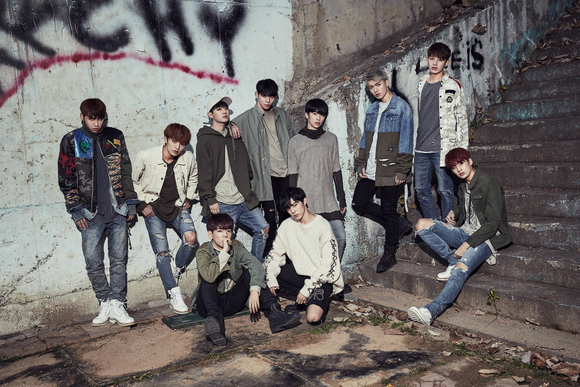 Anyone up for their Japanese release?

UP10TION released its 5th mini album BURST in Korea last November. The boys will be heading to meet fans in Japan next month for the album promotion.

To commemorate the latest release of BURST, the boy group will hold its showcase at Akasaka Blitz, Tokyo on January 22, 3PM local time.

UP10TION made entrance to the Korean music industry in 2015, and held its first showcase in Japan for its Korean 3rd mini album SPOTLIGHT in June 2016.