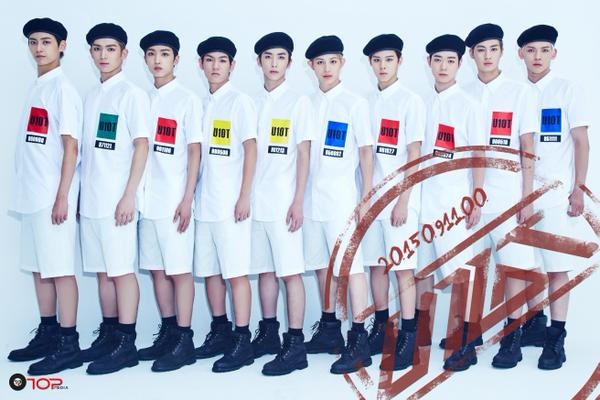 Upcoming Boy Group UP10TION Is ‘So, Dangerous’ In MV Teaser

UP10TION is gearing up for debut with its first music video teaser for the group’s title track So, Dangerous.

UP10TION’s first mini album is slated for release on September 11. Ahead of the album release, the boys will hold their first showcase on September 9 at Ax Concert Hall.