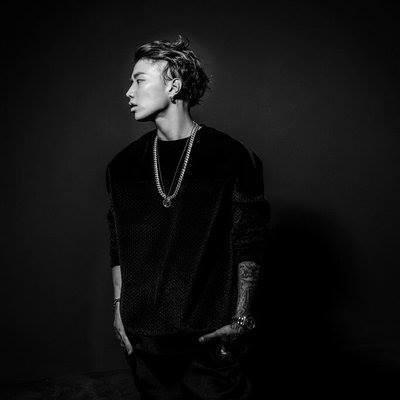 [UPDATE:] According to a music insider on March 17, Jay Park is confirmed to drop a new digital single on March 22, at 12 am (KST).

Seems like Jay Park is dropping a new track soon.

Jay Park is known for releasing new tracks without notice, surprising fans with his unexpected releases. Just recently, the rapper and singer had just dropped his latest track, ‘All I Wanna Do’ on March 7.

He had fans in a frenzy when a photo and a clip was released on March 16, hinting at an upcoming release on March 22, 12 am (KST). In the interview-like clip, he said: “Honestly, putting my pride aside, I can’t live without you. It’s my fault. I’m sorry. Please come back to me.”

Could he be explaining the meaning behind a new song? Let’s see what Jay Park has in store for fans.

Hellokpop, as an independent Korean entertainment news website (without influence from any agency or corporation), we need your support! If you have enjoyed our work, consider to support us with a one-time or recurring donation from as low as US$5 to keep our site going! Donate securely below via Stripe, Paypal, Apple Pay or Google Wallet.
22
SHARES
FacebookTwitter
SubscribeGoogleWhatsappPinterestDiggRedditStumbleuponVkWeiboPocketTumblrMailMeneameOdnoklassniki
Related ItemsaomgJay Park
← Previous Story SHINee’s Jonghyun Collaborates With Co-ed Group For ‘SM Station’
Next Story → Red Velvet Turn Into Fairytale Princesses In ‘One Of These Nights’