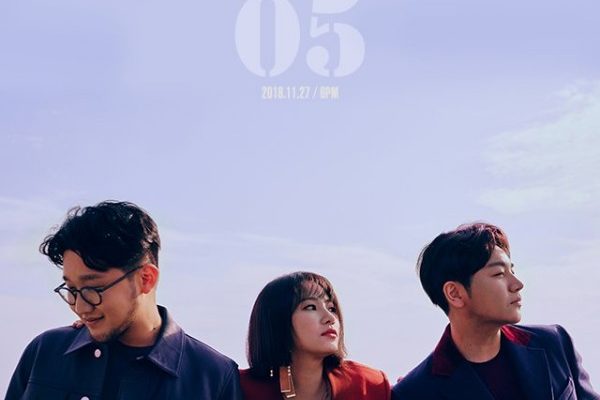 Urban Zakapa recently announced comeback through their fifth studio album, and they are building up excitement for their loyal fans to make sure that it was worth the long wait. 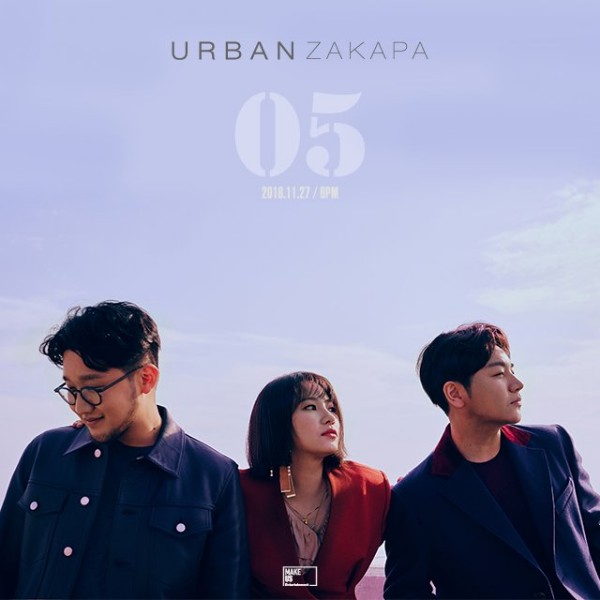 Tapping one of the most well-loved rising idol-actors Cha Eun Woo to star in the music video, the RnB group targets to give the best gift for their waiting fans with lead single of their latest studio album — 05.

On November 16, Urban Zakapa announced the return to K-Pop music scene through their social media handles. Since then, teaser photos and album information have been released for the group’s comeback scheduled on November 27.

Comprising of 10 songs with two title tracks, 05 is ready to be unleashed next week, with Cha Eun Woo’s music video’s participation also set to be released on the same day. 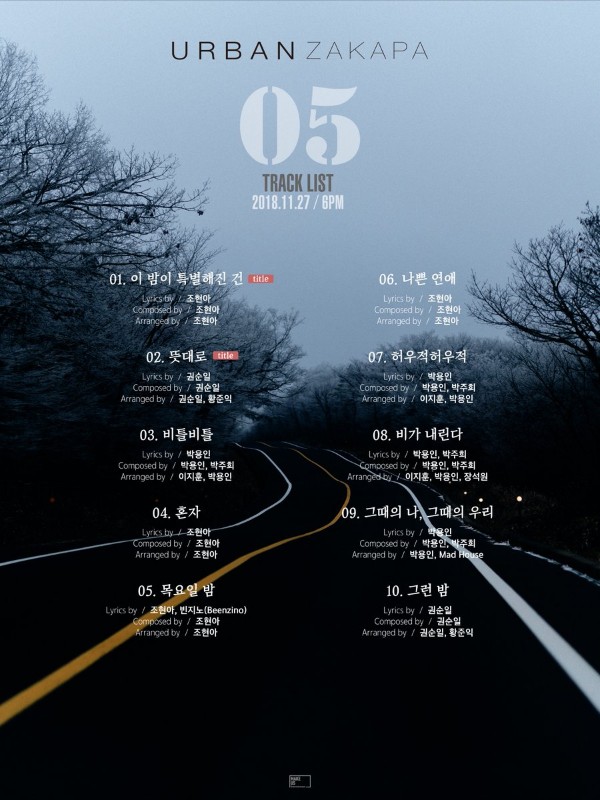 A self-confessed fan of Urban Zakapa, Cha’s casting has been drawing attention since actors Lee Sung Kyung, Yoo Seung Ho and Choi Tae Joon had been the talk of the town when they starred in the group’s music videos.

Stills from the music video filming have been released, showing Cha Eun Woo sitting in front of a computer with his melting gaze. Another picture frames him with a pensive look and a faint smile on his face.

Frosted with mature aura and his delicate visuals, the excitement is escalating to what kind of story will be depicted by the dashing actor to Urban Zakapa’s lead single MV. 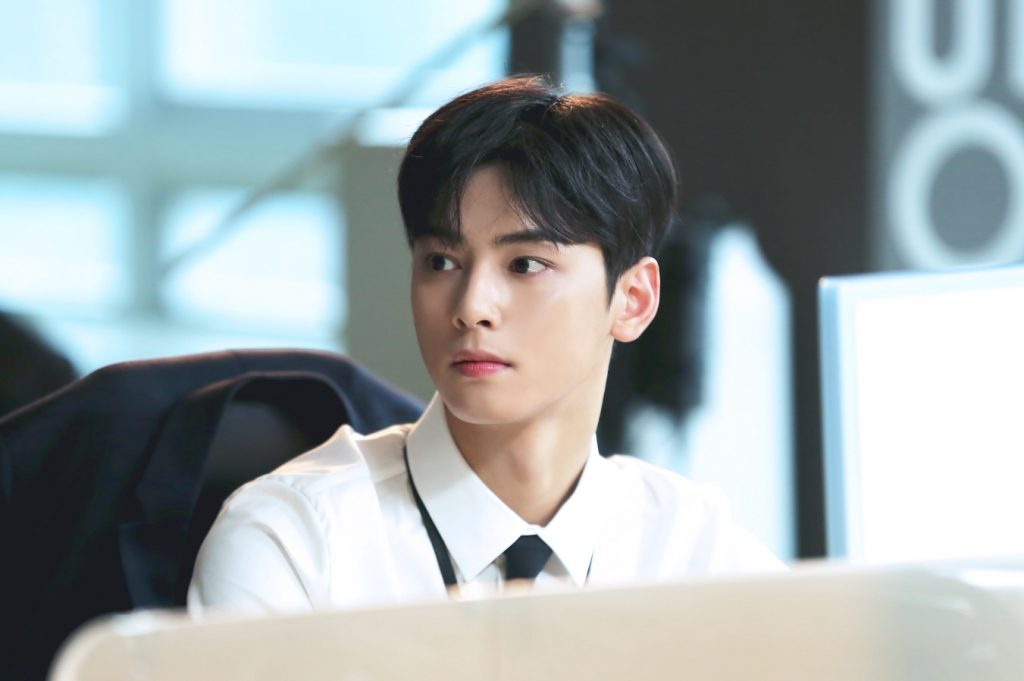 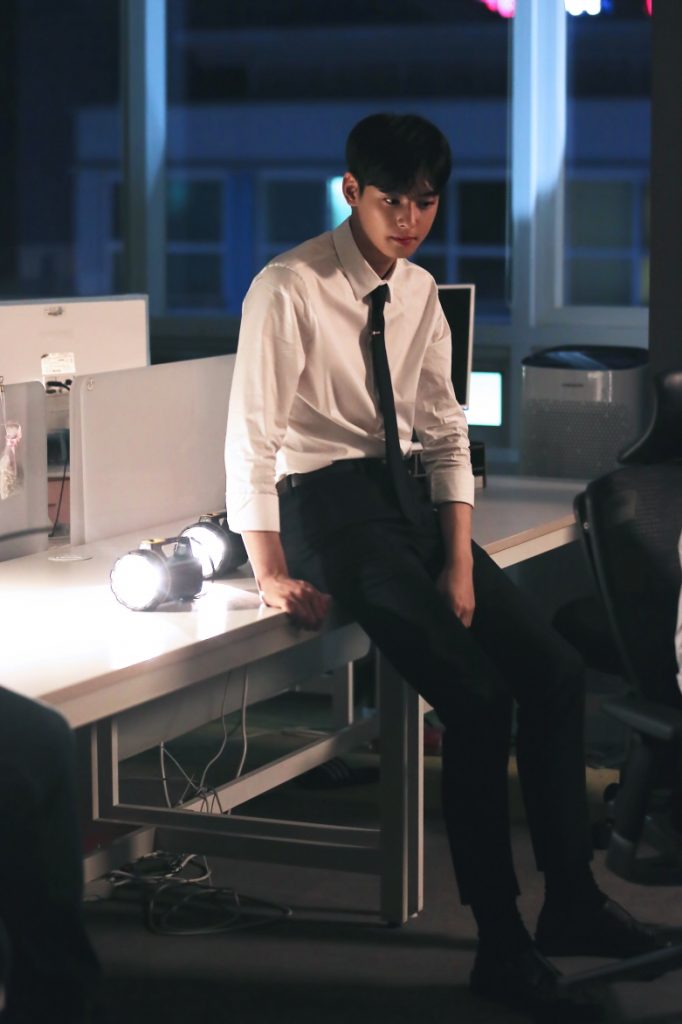 Originally a nine-member group which debuted in 2009, Urban Zakapa began promoting as a trio in 2012 with Park Yong In, Jo Hyunah and Kwon Soon Il.