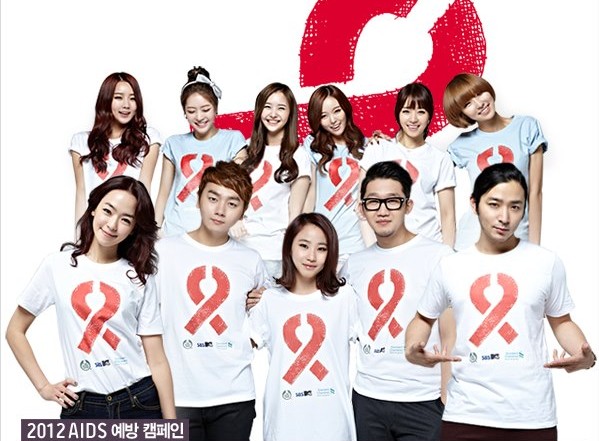 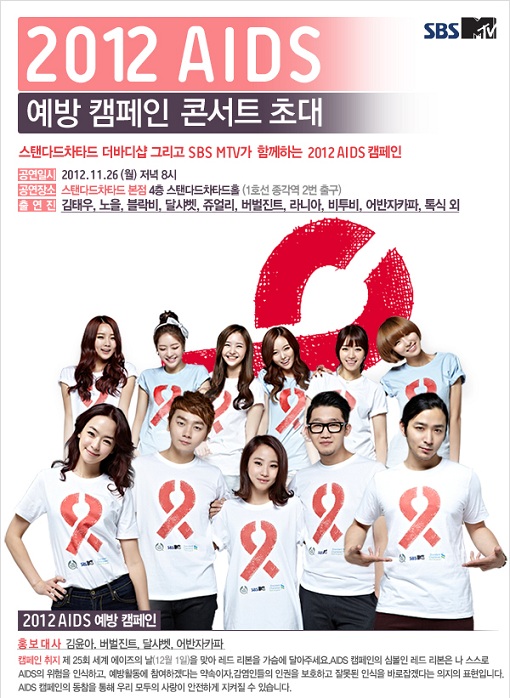 As the World AIDS Day is coming up, Korean Standard Chartered Financial Holdings will be hosting a 2012 AIDS Prevention Campaign Concert.

The concert will be held on November 26 at 8pm, at SC Bank Seoul Jongro-gu (the main office) for 70 minutes. This concert is to benefit those who have misunderstandings about AIDS to have a better knowledge about it. The event has been on going for about 6 years since 2007.

The stage will be full of well-known celebrities like Kim Taewoo, Noel, Block B, Dal Shabet, Rania, BTOB and many other artists and idols to help to send out the meaningful message regarding AIDS prevention.

2012 AIDS Prevention campaign ambassadors have been selected and they are Kim Yoona, Dal Shabet, Verbal Jint and Urban Zakapa, who have also participated in producing the campaign video.

The campaign message that these ambassadors will be sending out is ”We can keep our love safe with something beyond beautiful bouquets, a memorable proposal, and expensive gifts.”

SC Financial Holdings used Social Network Service (SNS) to promote the knowledge of AIDS with the Body Shop Korea, and after a period of time of selling the campaign products, they will donate part of their earnings to Korea Federation for HIV/AIDS Prevention.

The 2012 AIDS Prevention Campaign Concert will also be aired on World AIDS day (December 1) at 12 midnight through SBS MTV.

This video is the 2012 Knowing AIDS video, allowing citizens in Korea to have more knowledge instead of misunderstandings:

Watch the 2012 AIDS campaign video below: 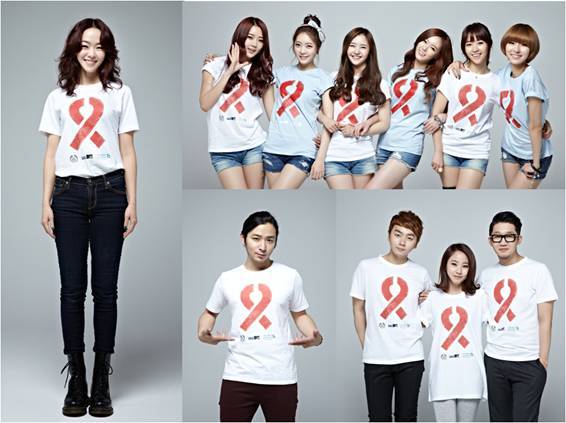