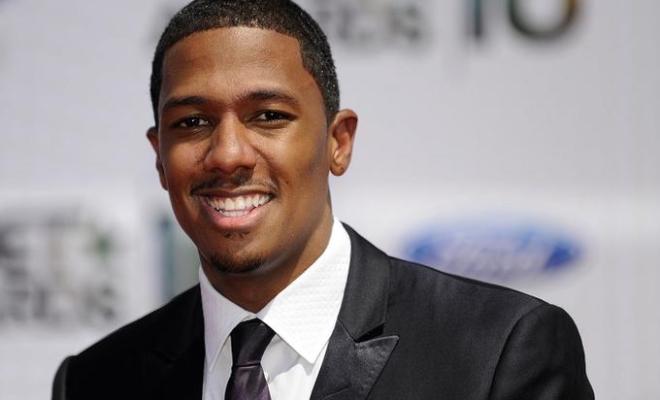 US fans in uproar over upcoming show “The Drop”

Earlier this month, news broke across the US Kpop fandom of an upcoming show slated for production at the end of this year. Known as “The Drop“, or by its recent moniker “Kpop High“, the show will be produced by rapper, actor, and comedian Nick Cannon and will be aired later on next year on Nickelodeon.

The new series is a half-hour musical comedy, set at a boarding school and follows three young girls as they discover their talents in music while finding common ground with their love of K-pop. Though the show has yet to confirm the cast for said production, rumors of its December 2014 – January 2015 shooting abound.

While there are still very few details on the actual nuts and bolts of the proposed show, US Kpop fans are thoroughly concerned. A recent post on Angry Asian Man revealed images of the audition script for the show. Check out the sample dialogue below:

CORKI
You aren’t listening. My father will not accept me in a K-Pop band.

JODI
I don’t get it.

CORKI
I am his only child, Jodi. He’d take me back to Korea before he thought there was even a chance I was wasting my potential here.

JODI
So, just tell him you have potential to be an amazing pop musician.

CORKI
When it comes to my father, he’s the one who does the telling.

JODI
I have a question for you, what’s the point of being young?

CORKI
To honor our parents?

JODI
Absolutely not. It’s to be young. How do think your father became so successful?

CORKI
Hard work, discipline, and an unwavering belief in tradition… His words. Not mine.

With the mounting disdain for anything un-American growing by leaps and bounds in the country since PSY went global with Gangnam Style, the general lack of understanding of K-pop culture and music running so rampant in the US entertainment business, the apparent cynicism and stereotyping that The Drop is seeming to emulate, and how K-pop fans are ostracized by the general public, US fans are outraged at the very idea of the show. The fact that its a comedy show literally says it all for fans.

With the news earlier in the year that American broadcasting stations such as NBC, ABC, and FOX have been buying up the rights for American remakes of such dramas like You Who Came From The Stars, the Reply series, Grandpa Over Flowers, and Hidden Singer, fans are fearing for the genre’s stability in the US market along with their viability as a respectable genre. The Drop is now escalating those fears as rumors insinuate that K-pop will be used and seen as something comical rather than a serious form of music.

In response to their fears and outrage, many fans have taken to the internet to voice their protest of the proposed show and have even started a petition on Change.ORG for Nickelodeon to stop production. Currently amassing nearly 6,000 signatures and counting, the petition is making its way through the US fan community like a wildfire. Whether or not the petition will be able to assuage the production of The Drop is anyone’s guess.

Stay tuned to hellokpop for more details as this controversy unfolds.