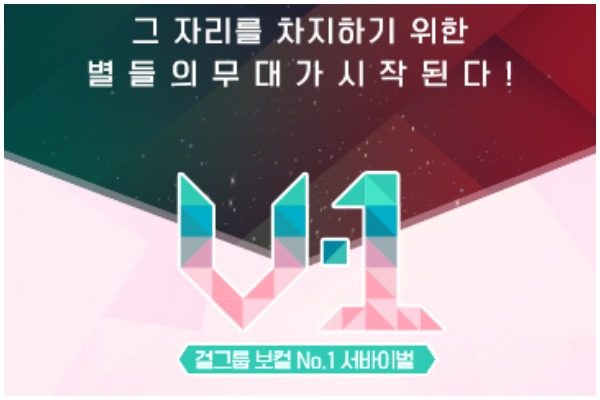 V-1 targets members of girl groups to show their vocal prowess. The program will be a special feature show for the upcoming Chuseok. The title is the portmanteau of letter “V” which stands for vocal, and the number “1” which means the top. The show will choose the number one vocalist among the currently active female group members through an intense contest. 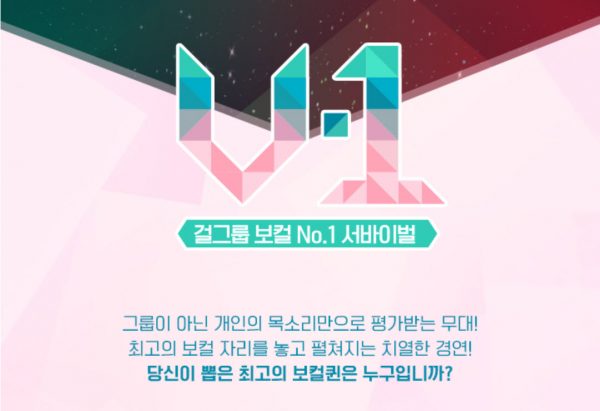 tvN started their casting call through a poster published on their website last Wednesday (June 19). The words in the poster poses an interesting question: “Who is the No.1 vocalist among Korean girl group members?”

Apart from the intriguing pitch, the poster also highlights the show’s main qualification. Individuals who want to participate must be “Anyone who is a member of currently active idol girl group”. The poster also stated other details and that application is open until July 7.

Girl group members must fill out the application form and submit a video showcasing their singing ability. Fifty (50) contestants will be part of the first preliminary round and their video clips will judged through online votes and judges’ evaluations. From there the final cast, who will get to sing live on stage, will be picked according to the result.

The director of V-1, Kim Kwan Tae, stated that he came up with the idea because most girl group members capture audiences’ attention with their visuals or performances rather than their actual singing ability. Through the program, the contestants will perform on stage, not as a member of their group, but as a vocalist. He also said that the show may reveal different sides to these girl group members that have not been seen before.

Aside from the recruitment poster, tvN also posted a video teaser of the program showing members from different girl groups. The clip showed “Girl groups’ A to Z” or the must-haves like appearance, cuteness and performance. But the texts put emphasis on vocal ability as it reads “Yet, the most important thing is voice.” Watch the teaser below.

Images and video from tvN.