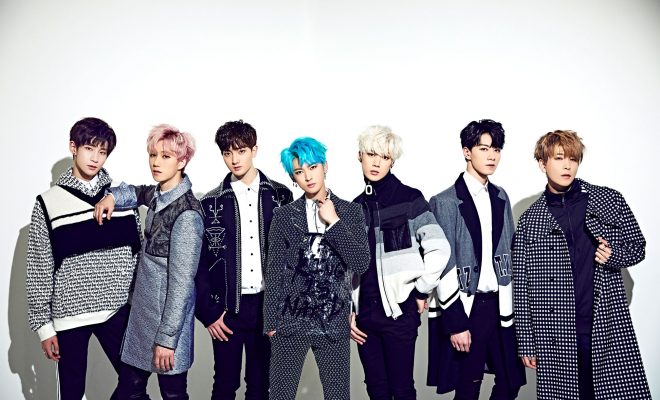 On February 8, VAV released the last new member’s image teaser. The new member, named Ziu, is described to have a heartwarming visual, with a model height of 185cm.

The agency A team stated, “VAV are going to release new song Venus with the recruitment of 3 new members. VAV promises to show you a better music and performance.”

Another two new members Ayno (Noh Yoon Ho from Mnet survival program ‘NO MERCY’) and Lou have been revealed earlier on.

Check out all their teasers below: 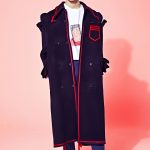 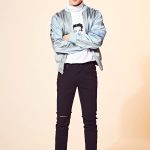 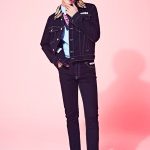 Hellokpop, as an independent Korean entertainment news website (without influence from any agency or corporation), we need your support! If you have enjoyed our work, consider to support us with a one-time or recurring donation from as low as US$5 to keep our site going! Donate securely below via Stripe, Paypal, Apple Pay or Google Wallet.
FacebookTwitter
SubscribeGoogleWhatsappPinterestDiggRedditStumbleuponVkWeiboPocketTumblrMailMeneameOdnoklassniki
Related ItemsAynoLouvavZiu
← Previous Story Lovelyz To Return With Second Full Length Album
Next Story → BIGBANG’s Daesung To Release Solo Album In April