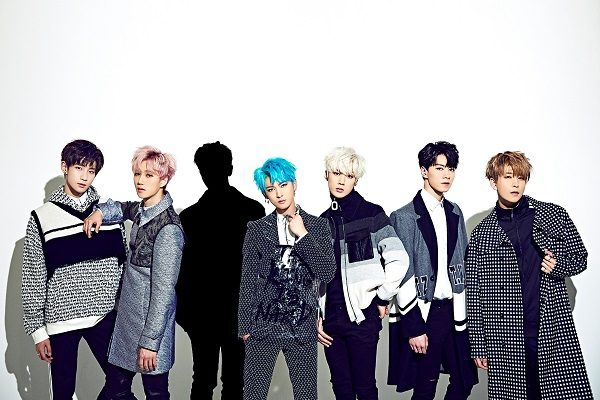 Spoiler: VAV is turning into a full visual team.

In VAV‘s released teaser image, the new member Lou, who is taller than 180 cm and with visual similar to Song Jae-Rim, was introduced. 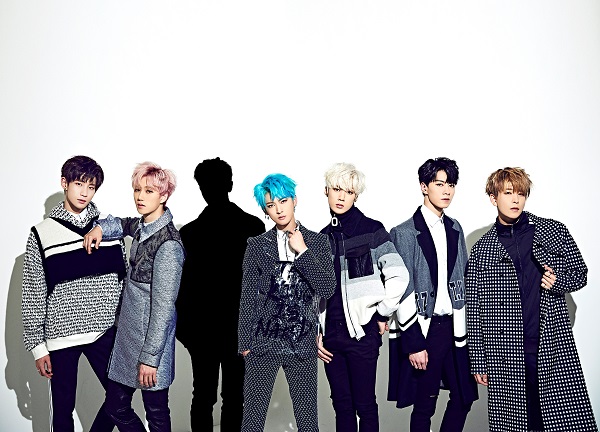 Who is the new member of VAV?

With all this changes, VAV is going to make a comeback this mid-February.

VAV’s label A team stated: “We recruit Lou as one of the new member and wanted to show a brand new VAV to fans. Please anticipate for VAV’s comeback and support them.”

Following the announcement of the second new member Lou, VAV is preparing for its comeback this February. 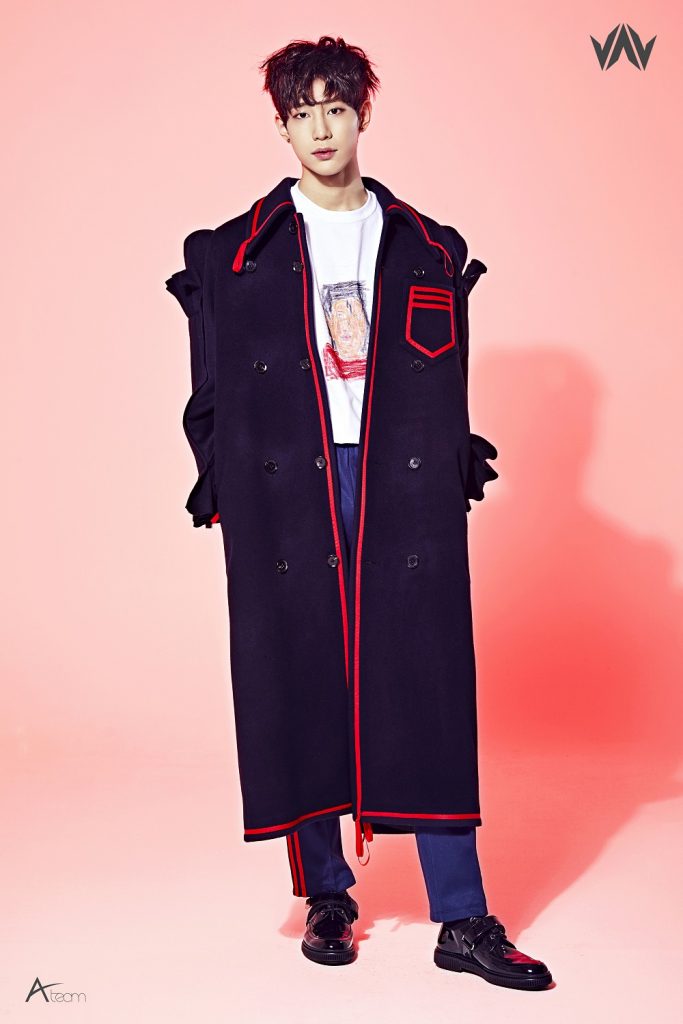