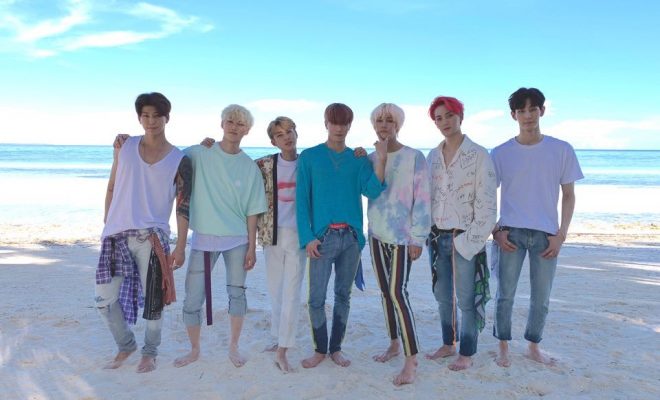 VAV will be showcasing the beautiful scenery in one of the beaches in the Philippines for their upcoming music video!

VAV unveiled their beautiful photos by the beach on June 19 as the newest teaser for their music video! 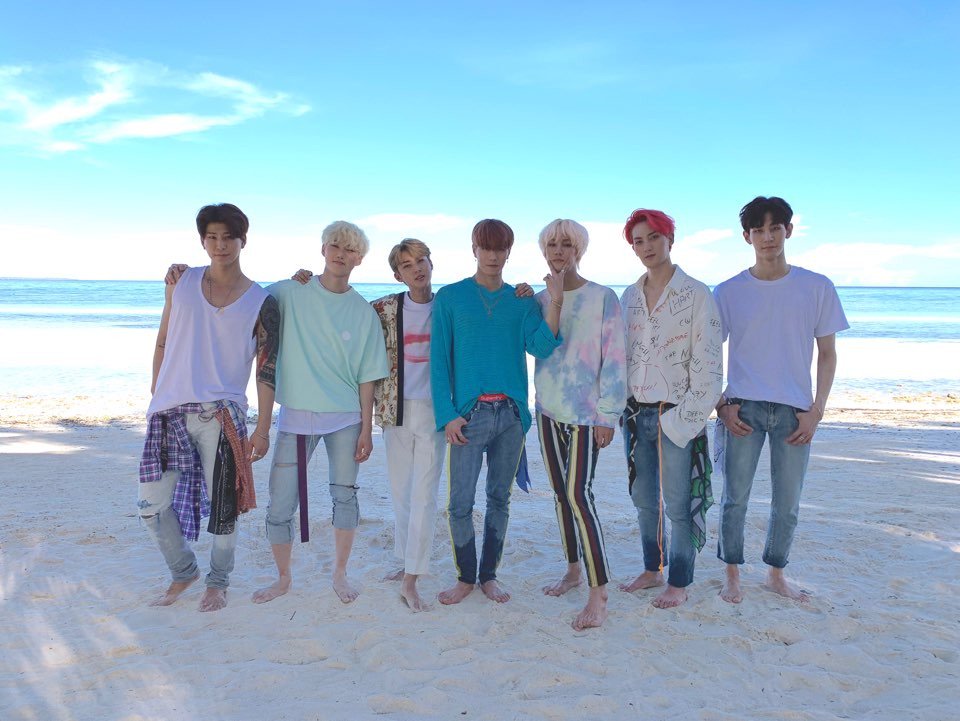 Lined up on the beach and gazing at the blue sea, the members of the boy group added to the beauty of the scenery they showcased in their spoiler photos as they count down the days for their next comeback!

Sharing a beautiful view of the beach which gave fans a refreshing feeling, the photo spoilers for the group’s music video caught the attention of fans with the amazing visuals which seemed to be ripped out of a comic book or a travel magazine spread. 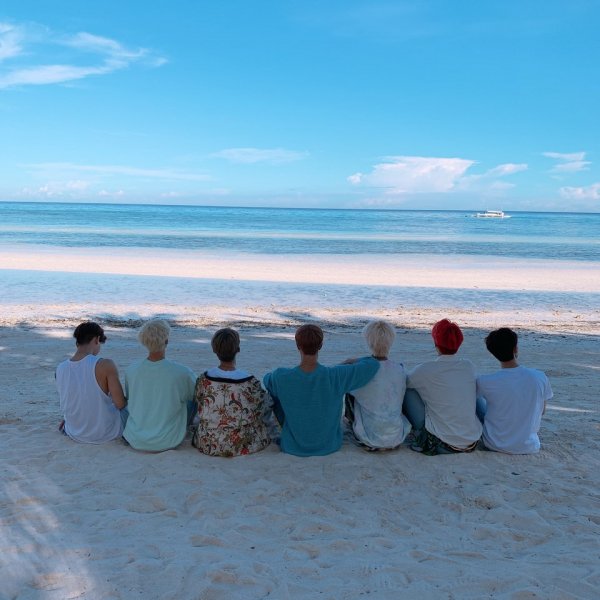 Taking on a summer theme for the video, the group showed through the photos that they chose Bohol, Philippines as their filming location for a perfect summer getaway.

With the sneak peek of their music video shoot’s spectacular visuals, the group showed their plans to chase the summer season with a new album that shows a more up-to-date, refreshing sensation.

VAV is currently spurring preparations for their scheduled comeback for this July, which will mark a full, seven-member comeback from the group as Jacob finally returns after wrapping up his promotions in China. Previously, the group released and held promotions for their fourth mini-album THRILLA KILLA with just six members in March 2019.