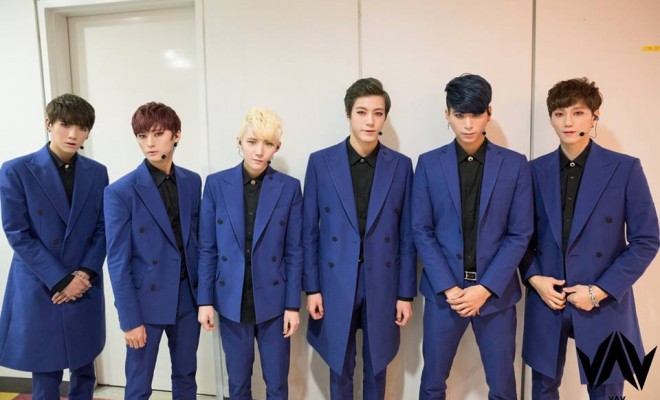 VAV is returning with its second mini album.

The group will release their 2nd mini album in early May, alongside their 2nd webtoon titled, ‘Lost In Memories’. 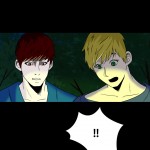 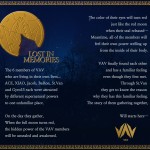 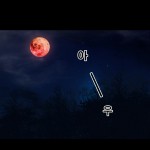 ‘Lost In Memories’ tells the story of the previously separated VAV re-gathering together to unseal and awake their hidden power in each episode. Each story will tease about a member’s hidden secret. Exciting contents will be revealed through each episode.