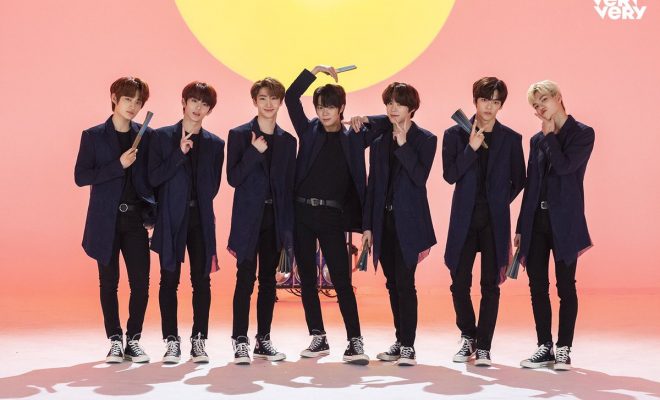 VERIVERY will be making their first-ever comeback this April!

VERIVERY is gearing up to release their second mini-album on April 24. 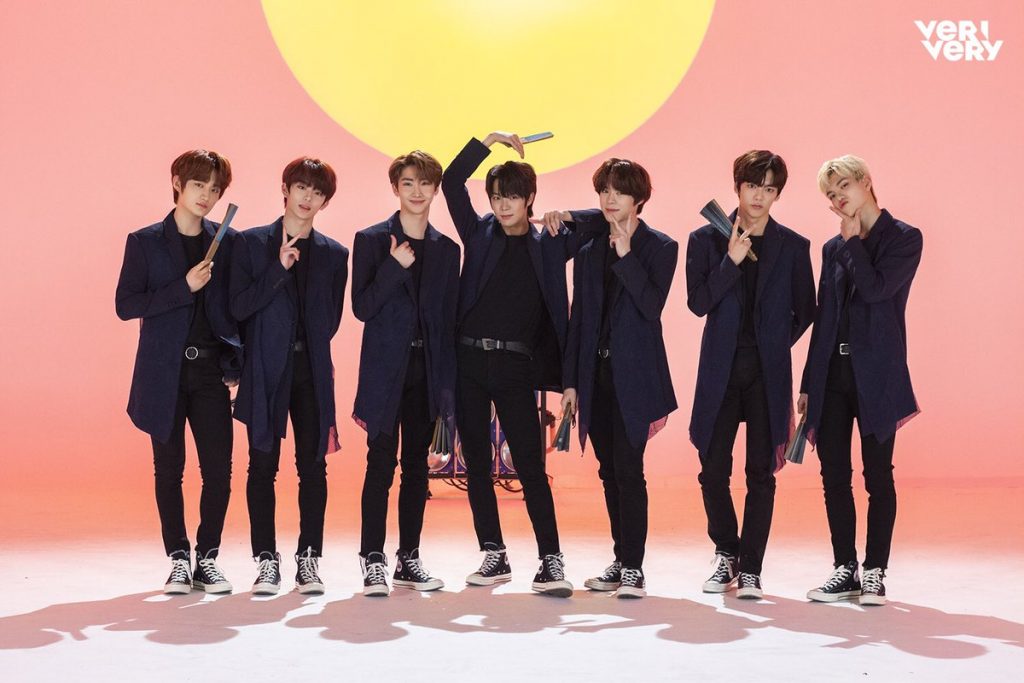 The rookie boy group from Jellyfish Entertainment will make spring bloom more beautifully with the announcement of their April comeback. The group dropped a colorful video teaser on April 7 at 12 AM KST, which brought an air of mystery by keeping the boys’ faces hidden all throughout.

Titled VERI-ABLE, the group’s new release will mark their first-ever return to the music industry after debuting with “Ring Ring Ring” from the mini-album VERI-US on January 9, 2019.

The video teaser also gave VERRERS – the group’s official fandom name – a quick listen of the upbeat music for the comeback. Together with the fun and stylish outfits and elements they showed in the video, VERIVERY seems to be leaning into a playful concept once again.

Composed of members Dong Heon, Ho Young, Min Chan, Gye Hyeon, Yeon Ho, Yong Seung, and Kang Min, the group was revealed by their agency through the reality show Now VERIVERY which took place prior to their debut.

READ: VERIVERY Rings On Your Heart With Debut Album ‘VERI-US’

Additionally, they released a pre-debut song titled “Super Special” on September 2018, which also served as the OST for their reality show.

The “VERI” in the group’s name VERIVERY comes from the acronym “various, energetic, real, and innovation” and the group expressed their wishes to be known as “creative idols” as they go forth with their career.

Are you looking forward to VERIVERY’s first-ever comeback? Let us know by leaving a comment below, giving us a holler on Facebook, or tweeting us at @hellokpop!