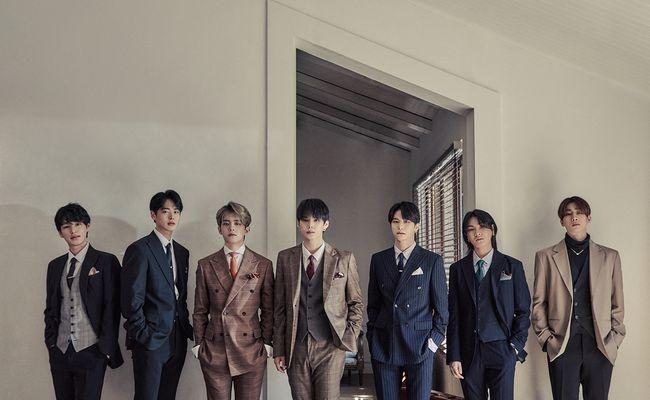 On November 4, Play M Entertainment revealed, “VICTON will release a new album on December 1 and will start its comeback activities.” 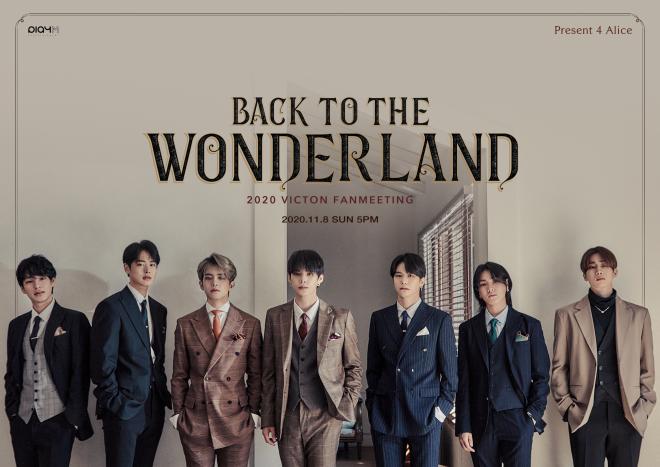 This marks the first time in more than six months that VICTON has met fans, since they released the second single Mayday in June. The group is already making its third comeback this year alone, including its sixth mini album Continuous in March.

Earlier, VICTON announced their fanmeeting Back to The Wonderland. They are expected to give fans a meaningful “four-year anniversary event” by announcing a series of fan meetings and album releases.

The event is drawing more attention as it is organized as a face-to-face fan meeting. They will be meeting 500 fans in person, all while following the pandemic guidelines. At the same time, it will be broadcast live, for the fans who did not make it to the 500 person cut-off.

Debuted in 2016, VICTON entered the K-pop music scene with “I’m Fine“, followed by the release of “EYEZ EYEZ” and “Remember Me” in 2017. Succeeding in making another leap last year through various publicities, VICTON proudly joined the list of popular boy groups.

The group proves its strong potential by breaking its own music record through Mayday activities and successfully hosting an ontact live in July. They have shown off their presence as an “all-around idol” by performing various personal activities such as solo albums, acting, entertainment and pictorials.