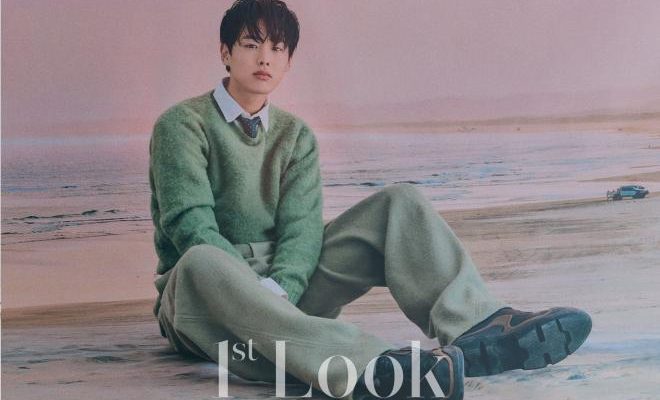 VICTON’s vocalist Byungchan is indeed a total head-turner as he effortlessly aces his fall-themed interview pictorial with 1st Look Magazine!

Byungchan of popular K-Pop group VICTON has showed his soft, charming side and his overflowing charisma in a recent photoshoot for 1st Look Magazine’s November 2020 issue. 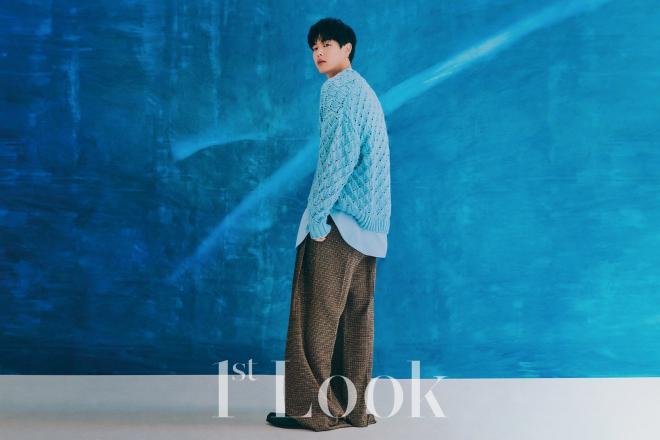 Shot against picturesque backdrops, the talented idol further complimented the pictorial concept with his sophisticated styling and impressively cool hairstyle.

The singer slash actor also attractively aced the photos with his dashing gestures and inviting image, which purely showcases his unique and majestic charms. 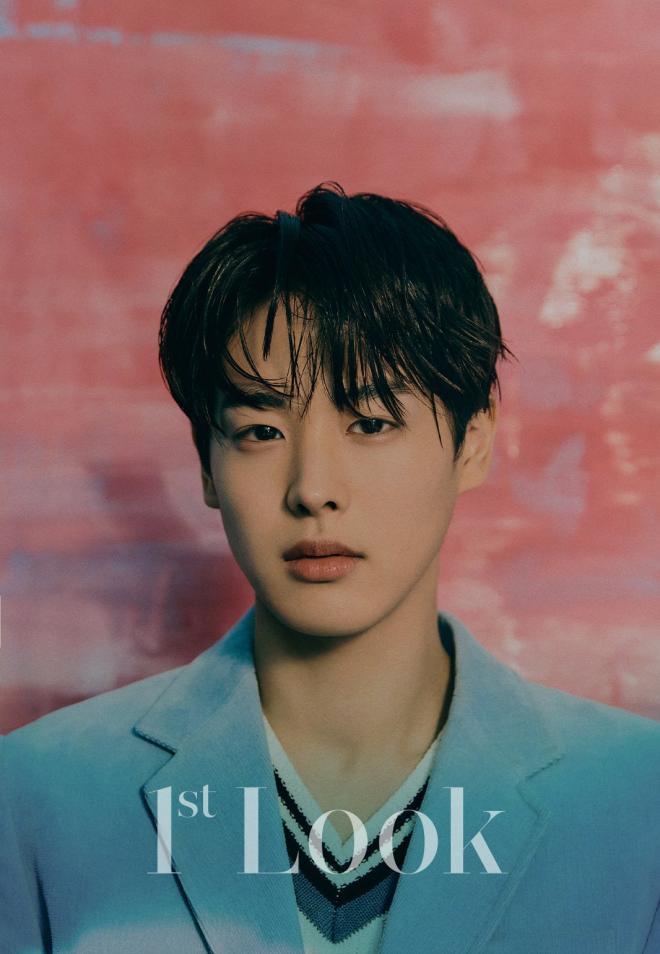 Through his affectionate facial expressions, Byungchan also drew attention with his prepossessing aura and his insanely attractive and golden physique.

In the pictorial’s accompanying interview, the idol spoke candidly about his upcoming drama and his ultimate source of happiness. 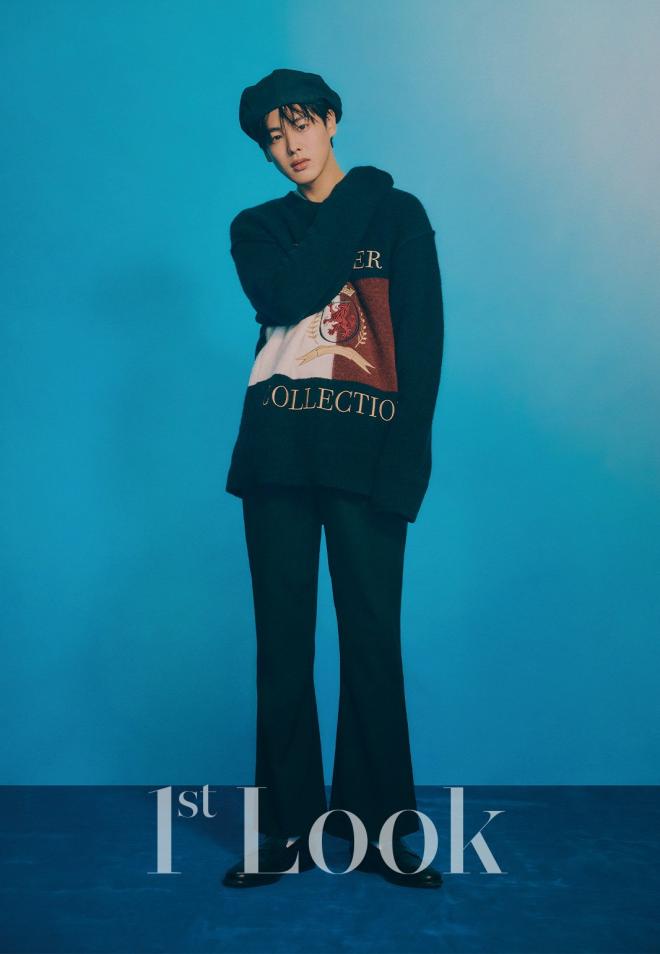 Expressing his joy and deepest gratitude, VICTON’s resident visual shared that his fans perfectly embodies the true meaning of happiness.

“It seems like we always receive good energy from our [ALICEs], so I’m always happy when I think of [them],” Byungchan said.

When asked about his first-ever mini-series, the well-rounded idol said that he’s beyond ecstatic for its nearing release in November.

Byungchan shared, “I’m looking forward to it and I’m excited. I think I read the script more than 10 times a day in order to concentrate.”

Titled Live On, the versatile artist’s upcoming drama will also include NU’EST’s Hwang Minhyun and Jung Dabin, among others. It will air on jTBC starting on November 17 and will have a total of eight episodes.

The full pictorial and interview featuring VICTON’s Byungchan can be found in the November 2020 edition of 1st Look Magazine.

Meanwhile, VICTON will hold its 4th anniversary fan meeting BACK TO THE WONDERLAND on November 8 at 5 PM KST.

Photos and Video from 1st Look Magazine and jTBC