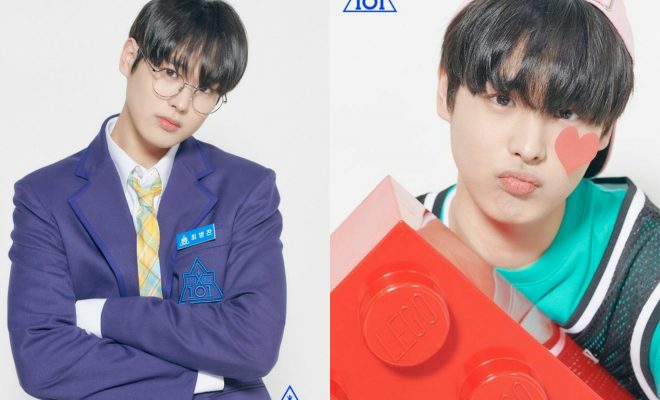 Produce X 101 loses one of its charming trainees as VICTON’s Choi Byung Chan announces his exit. 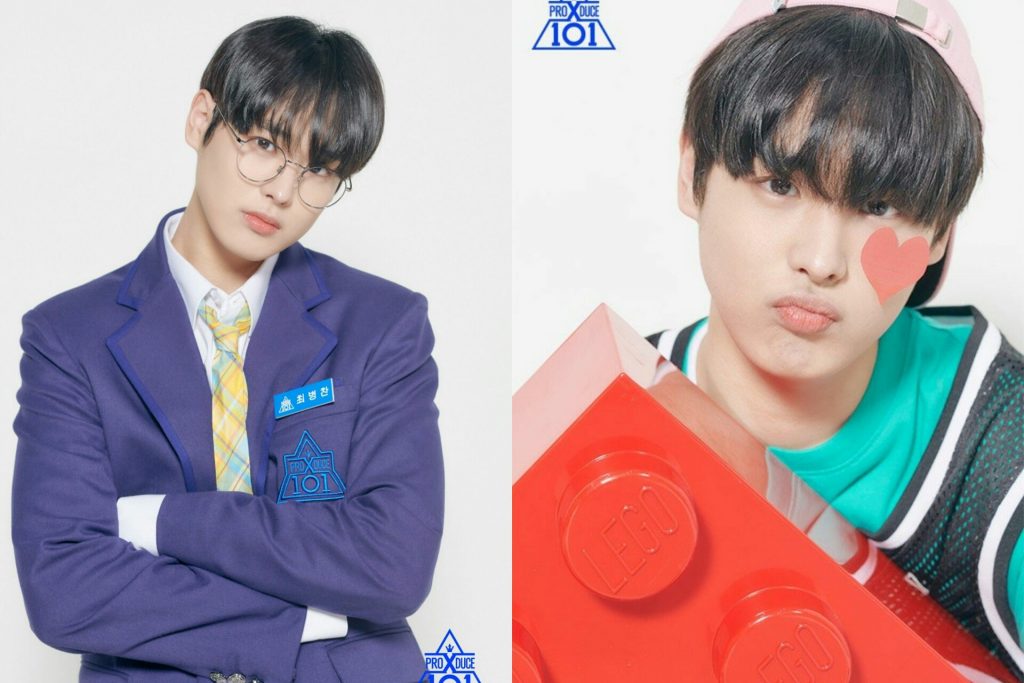 Although he tried his best to endure it as seen in the show’s previous episodes, the Produce X 101 and VICTON member has decided to drop from the show due to his worsening injury.

On July 11, his departure was announced along with an update regarding his current health condition – which report increasing pains from chronic Achilles tendon injury.

Besides the pain from the injury itself, Byung Chan has also been suffering from the fact that he is not able to fully show his best due to his situation.

“The psychological burden has been overwhelming, and he has been practicing and participating in the contest and practice schedules, but he is in a situation where it is difficult to continue the program,” the official statement regarding his departure said.

“We will make sure to provide the necessary support for Choi Byung Chan to concentrate on adequate rest and treatment to improve his health for the time being. We are sorry to inform you of this unfortunate news. Thank you,” his agency also relayed.

In addition, Byung Chan will not be participating in the scheduled Mnet special stage for “움직여 (MOVE)” with the rest of SIXC.

As recently announced, all five concept evaluation stages from Produce X 101 will be featured in Mnet’s M Countdown on July 11.