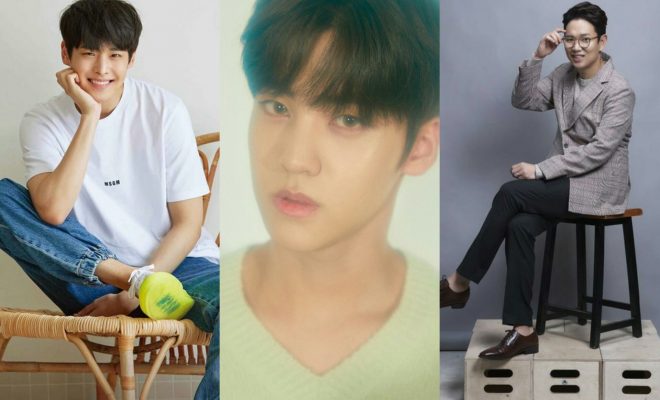 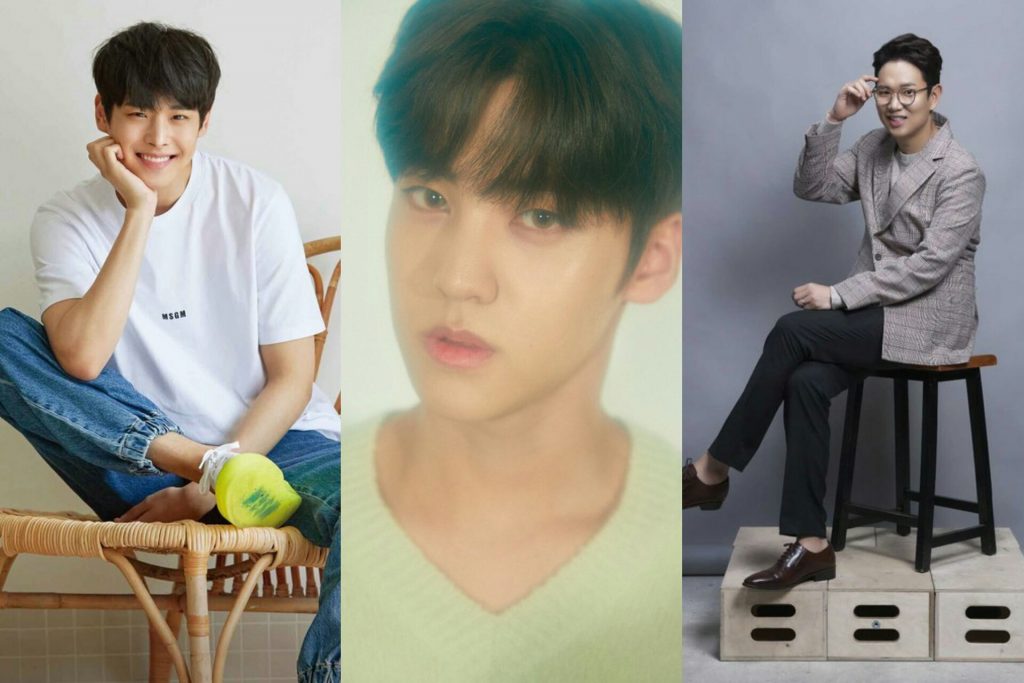 Titled Ban Ban Show (also Half-Half Show), the new variety program aims to maximize the charms and appeals of its different guests every week through groundbreaking corners that viewers have never seen before.

It aims to deliver loads of fun through each of its episodes, especially with its promising team-up of expert TV personality Jang Sung Kyu, face genius Choi Byung Chan, and all-around idol Song Yu Vin.

The show will also be a great treat to fans of Produce X 101, as formerly debuted idol contestants Byung Chan and Yu Vin will get to share the screen together once again. The two are expected to show great synergy as they had also showed their friendship even beyond the Mnet debut reality program.

SBS MTV shared photo teasers of the three show hosts on September 4. It aims to excite fans further with even more teasers dropping soon as they count down to the program’s premiere.

A program teaser video will also be revealed on September 5 to give everyone a preview of Byung Chan, Yu Vin, and Sung Kyu’s charms together as a hosting team.

Ban Ban Show is expected to broadcast its first episode around the end of September.