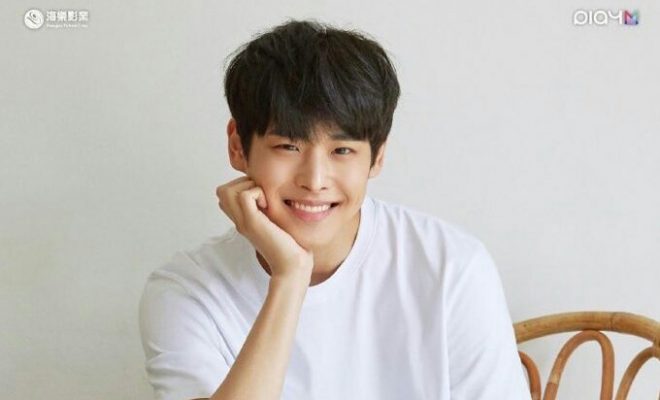 ALICE in Taiwan, VICTON’s Choi Byung Chan will be a bright sunshine on your country this September!

VICTON’s Choi Byung Chan will be bringing his adorable dimples and bright presence to Taiwan for a fan meeting with his dear ALICE! 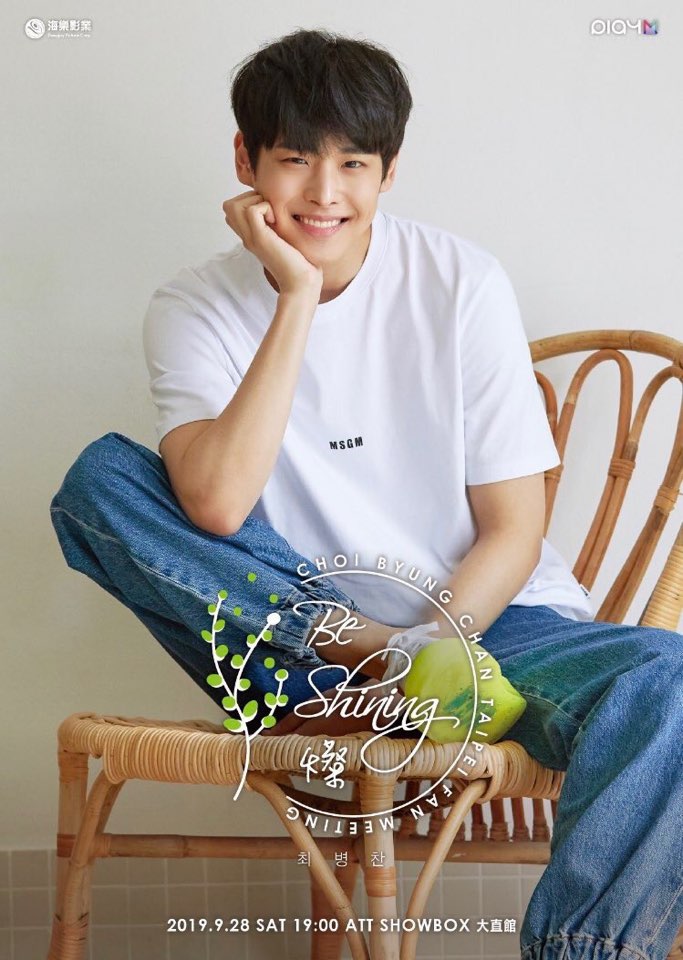 The singer will be shining on the solo stage soon as he sets an overseas event to personally thank all his fans and repay the love they had shown him!

In addition to the fan meeting announcement, the singer’s agency also shared their delight regarding the event.

“Thanks to the enthusiastic support of many people, Choi Byung Chan will get to meet global fans overseas after greeting everyone at the domestic fan meeting as a group with VICTON,” Play M Entertainment stated.

“The party will make efforts to come up with various opportunities for the members of the VICTON, including Choi Byung-chan, to meet their fans both at home and abroad,” the agency added.

Besides being the vocalist for VICTON, the idol also won hearts following his participation in the Mnet debut reality show Produce X 101. However, he unexpectedly had to make his early exit from the show due to health concerns.

After allotting time to rest and recover, Byung Chan’s health has been confirmed by his agency to have improved already. With this, his group had announced a fan meeting set for September 22 in Seoul to greet their supporters once more.

Titled VOICE to ALICE, VICTON will be meeting fans as a six-member group for the first time as leader Han Seung Woo is currently promoting with the project group X1.