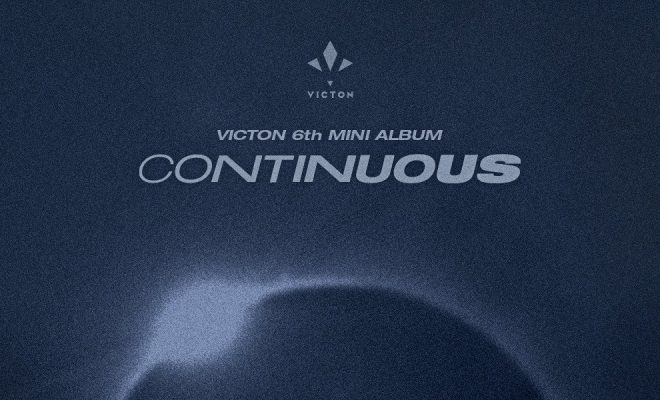 Mark your calendars, ALICE –  VICTON has officially started to gear up for their nearing return! 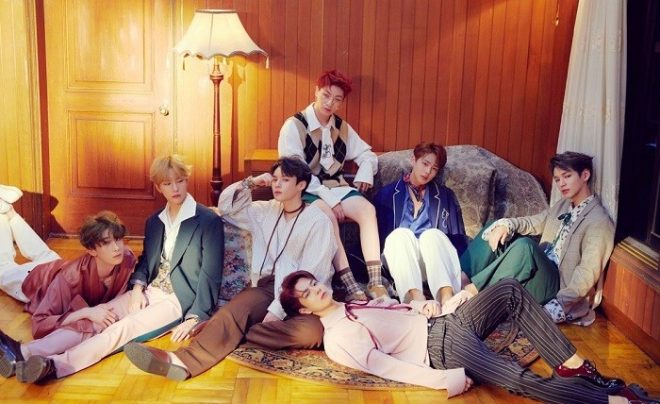 Aside from unveiling the title of their upcoming album, the company likewise shared that the boys will be dropping their new set of songs on March 9, 2020 at 6PM.

Previously, the agency confirmed that the group’s beloved leader and former X1 member Seung Woo will join VICTON’s upcoming comeback. This will mark as the band’s first release as a complete seven-member group since May 2018 when they gifted fans with the hit track “Time of Sorrow”.

In related news, Seung Woo, the charming and talented singer recently delighted around 8,000 fans with a two-show fan meeting on February 8 at the Kyung Hee University Grand Peace Palace.

Meanwhile, ALICE should stay tuned as VICTON will surely hype up everyone with their impending teasers left and right!