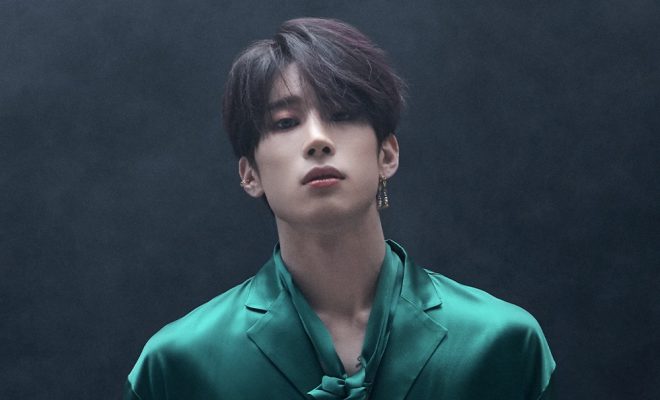 The date has been set – less than a month left before Han Seung Woo’s arrival as a soloist!

Han Seung Woo of rising K-pop boy group VICTON furthers the excitement of fans with the announcement of his official solo debut date. 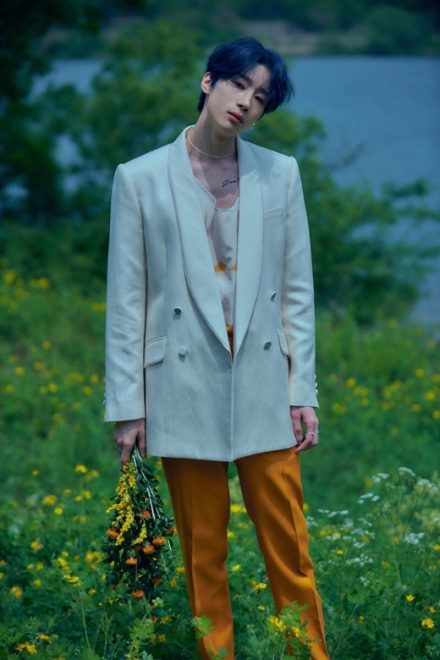 Seung Woo will become the first member of VICTON to promote as a solo artist since their group’s debut back in 2016. The septet’s four-year journey has not been easy but they are now receiving the attention and love that they deserve.

The charismatic leader of VICTON rose to fame during his appearance on Mnet’s Produce X 101. Seung Woo made himself known as a trusted all-rounder. He charmed not just fans and trainers, but also his fellow trainees with his admirable skills in dance, vocal, and rap.

Meanwhile, fans should watch out as more details and teasers will be unveiled soon for Seung Woo’s solo debut!