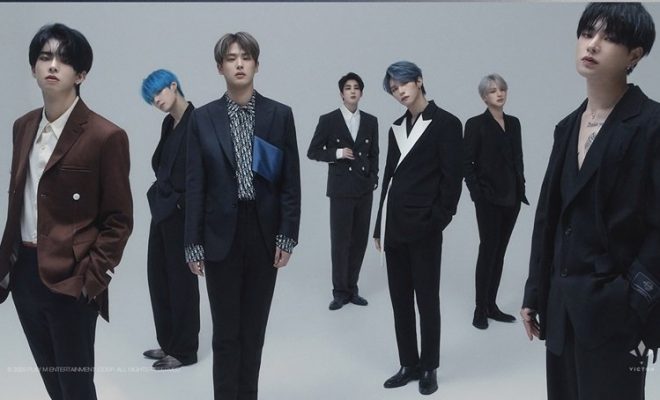 By Marty | May 21, 2020
FacebookTwitter
SubscribeGoogleWhatsappPinterestDiggRedditStumbleuponVkWeiboPocketTumblrMailMeneameOdnoklassniki

VICTON will be coming back with a special gift for fans in early June.

Boy group VICTON has confirmed a comeback date for next month. Mark June 2nd to see what the boys have in store for us. 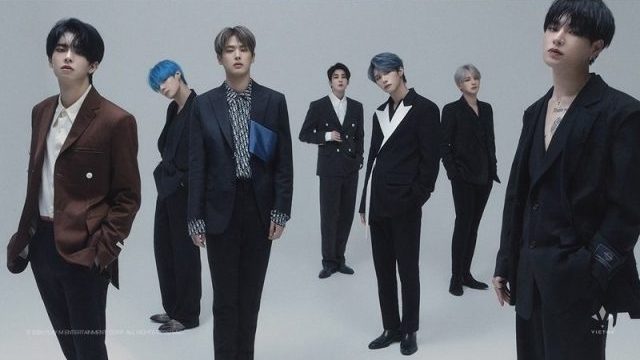 Play M Entertainment announced on May 20 that VICTON will release a new album and start their promotion activities on June 2nd.

The group’s previous release was their 6th mini-album Continuous which included the title track “Howling”. Only three months since then, the boys will be meeting their fans again.

Due to the love they received back in March for their 6th album, the idols are planning to respond to the fans’ support through a quick comeback.

The agency also revealed that this album will be a special gift for fans. While waiting to meet each other again, VICTON are working hard on the preparations for the new release.

Last year, the group successfully took another leap forward by exploding the potential it had been honing and proudly joined the “big boy-group ranks.”

VICTON gained a lot of love for the title track of their 5th mini-album Nostalgia, “Nostalgic Night”. The group achieved rapid growth, attracting more than 15,000 audience in six cities for their Asia Tour and first solo tour in Korea, which was held earlier this year.

The recent mini-album also marked success by ranking on music charts and getting number one on a music show broadcast.

VICTON has shown unique “emotional charisma” performances with songs such as “Time of Sorrow”, “Nostalgic Night” and “Howling”. It is interesting to see what kind of music the group will bring to the June comeback competition. Also, K-pop fans are curious to see the type of growth the boys will show.