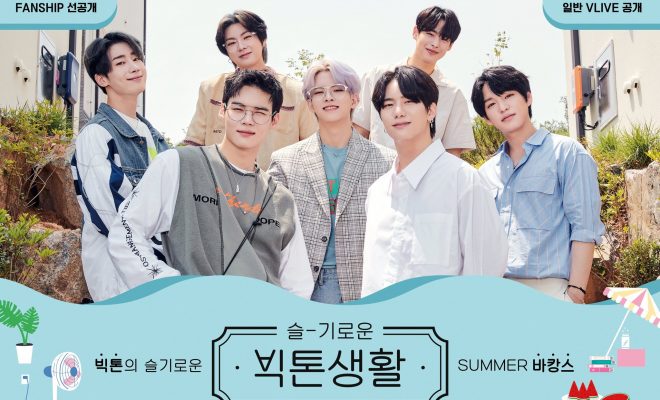 VICTON will be challenging the variety show scene with their own new online entertainment program!

VICTON is launching their very own web entertainment show titled Wise VICTON Lives, where they will be showing even more of their variety of charms to fans! 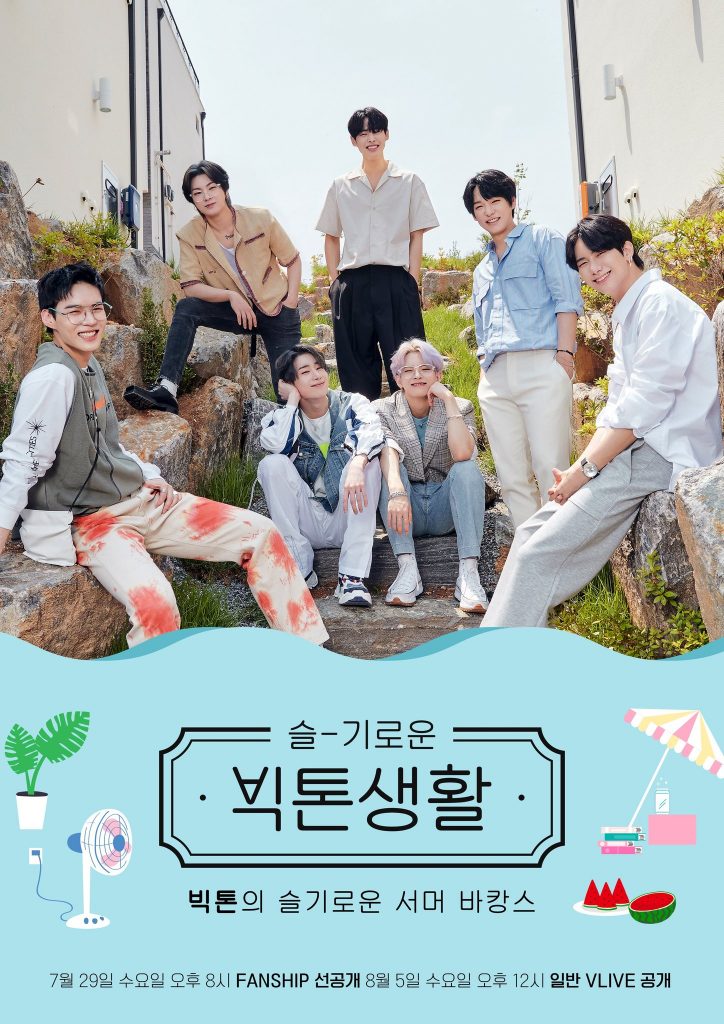 The poster released shows the seven VICTON members smiling brightly as if they were on vacation. Dressed casually, the members are shown spending free time together which heralded a “pleasure healing” break that fans will be able to see through the web show.

Wise VICTON Life is an entertainment content that shows the group taking a break from their busy daily lives and spending time in a peaceful house. Aside from getting to take a vacation, the members will also give fans pleasant memories with the various events and activities they prepared, such as games and barbecue parties. 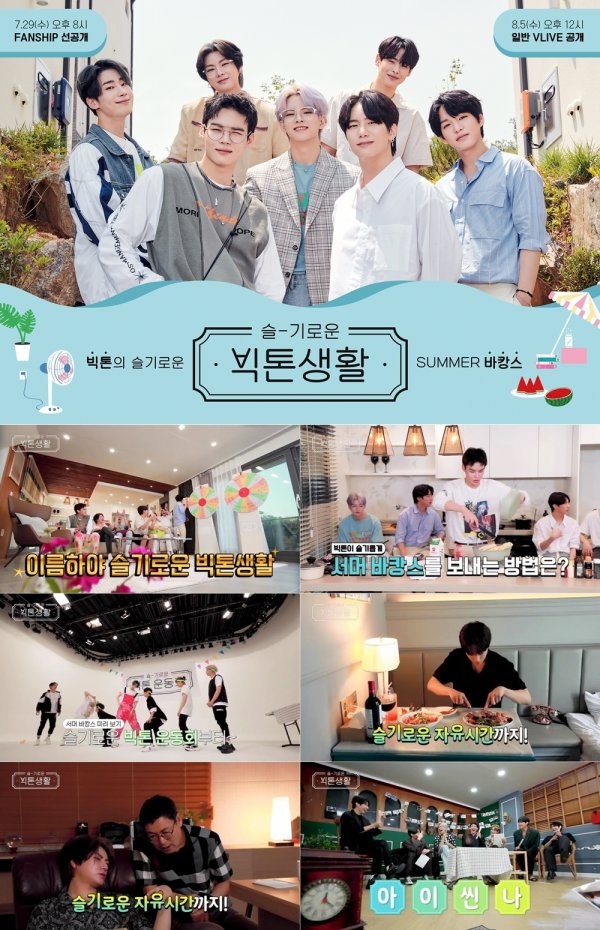 The web entertainment program will be released on VICTON’s V Live channel for a total of eight episodes. The first episode will be pre-released through FANSHIP at 8 PM KST on July 29. Its regular broadcast will then proceed on V LIVE starting from August 5.

Following their massive Asian tour in 2019 and first solo concert in Korea earlier this year, VICTON has been carrying out activities for their sixth mini-album Continuous and second single album Mayday. Aside from their activities as idols, the group has also been busy with their entertainment show, acting, and advertising projects.