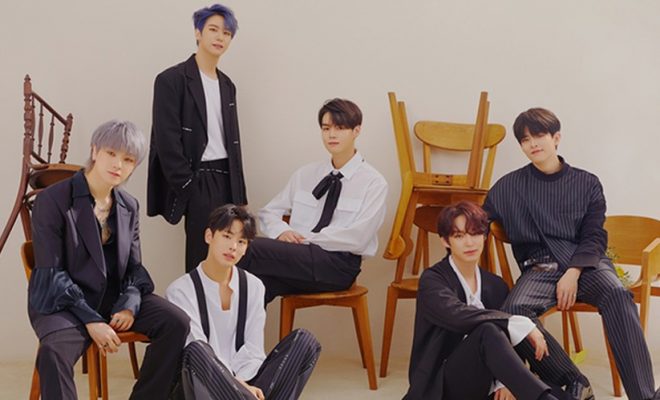 ALICE will be receiving a very special gift from VICTON this November for their anniversary!

VICTON has officially voiced out their comeback slated for November through their agency’s confirmation on October 7! 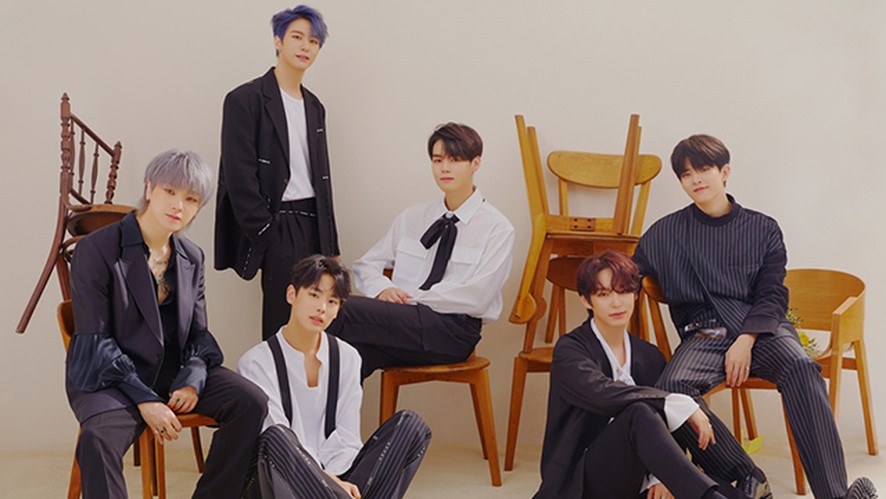 A very special gift for ALICE will be on the way as the boy group announced their forthcoming return with new music ahead of their upcoming third debut anniversary!

Their agency Play M Entertainment recently confirmed that the group will be holding their comeback on November 4, a few days before they celebrate the three year-mark of their debut with the mini-album Voice to New World on November 9.

“We will release further details about the album and the group’s promotions in the future. VICTON will be returning with upgraded performance, and the members are currently busy with comeback preparations so please look forward to it,” Play M Entertainment added.

The group’s comeback will mark over a year and five months since they last graced the music scene with their first single album Time of Sorrow. This long wait has made so many fans anticipate their return, and the group’s recent rise in popularity also made expectations for their newest release even higher.

However, this will be VICTON’s first comeback as a six-member group, with leader Han Seung Woo currently promoting with the project group X1 after being one of the eleven winners of Mnet’s Produce X 101.

Despite Seung Woo’s absence, the group greeted their fans together through their Voice to Alice fan meeting in Seoul last September. The event was marked as sold-out twenty seconds right after official ticketing opened, signalling a promising new start for the group. It also wrapped up with a sweet success, much to the delight of fans who waited to see VICTON back on stage after such a long time.