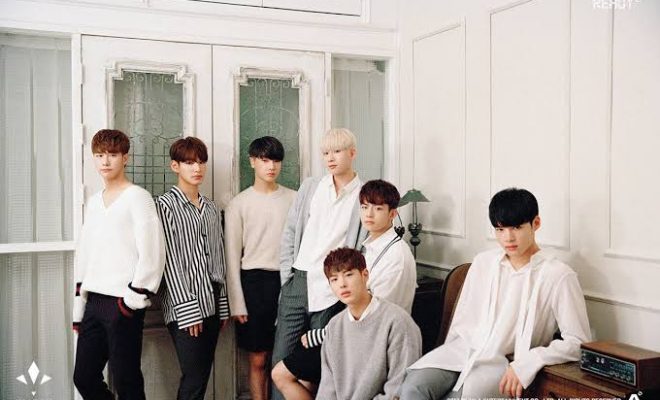 The support of ALICE to VICTON has been more than amazing!

VICTON has officially sold out all tickets for their upcoming fan meeting VOICE TO ALICE in just a matter of twenty seconds after ticketing opened. 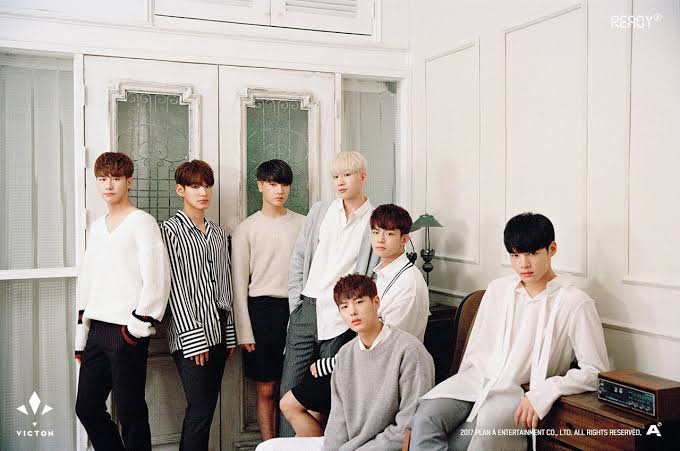 Signaling a promising beginning, the boy group is set for its fan meeting scheduled on September 22 with tickets marked as sold out immediately.

On September 4, Play M Entertainment opened ticket sales for the solo fan meeting. After twenty seconds, VICTON had already sold out all the seats. This high-speed success showed off the group’s strong ticket power along with fans’ clamor to see then on stage again.

Moreover, fans are requesting for more seats to be added due to the high demand during the ticketing kickoff.

The excitement from fans can be credited to the green light signal of the group’s upcoming full-scale activities.

Additionally, Seung Sik, Heo Chan, Se Jun, Hanse, Byung Chan and Su Bin will finally be greeting their fans on stage once again as a group through this event after such a long time.

Unfortunately, VICTON will be greeting ALICE with six members for the meantime as Han Seung Woo is  currently promoting with the project group X1 after finishing as a finalist on Produce X 101.

Debuted in 2016, the group won fans’ hearts with their singing and songwriting skills as well as excellent performances.

They had since listed four mini-albums in their discography, along with tracks like “Time of Sorrow”, “Remember Me”, “Eyez Eyez”, and more.

We need your support! If you have enjoyed our work, consider to support us with a one-time or recurring donation from as low as US$5 to keep our site going! Donate securely below via Stripe, Paypal, Apple Pay or Google Wallet.
FacebookTwitter
SubscribeGoogleWhatsappPinterestDiggRedditStumbleuponVkWeiboPocketTumblrMailMeneameOdnoklassniki
Related ItemsVICTON
← Previous Story Netflix Confirms “Kingdom 2”, “Busted 2” & More Original Series To Be Launched In The 2nd Half Of 2019
Next Story → MONSTA X Successfully Wraps Up “WE ARE HERE” World Tour, With Many Beautiful Memories Shared With Monbebes