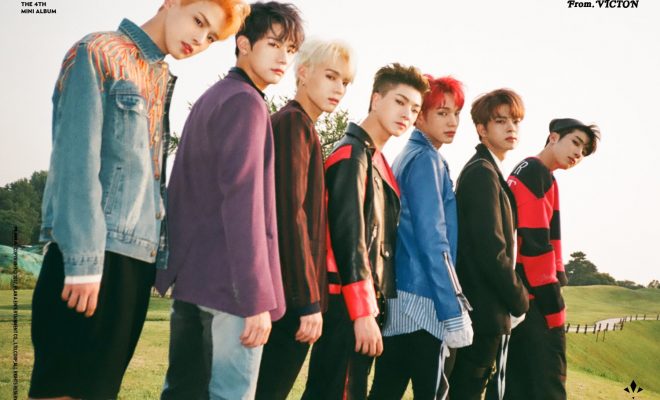 ALICE, VICTON knows all of you had waited for such a long time!

On August 22, Play M Entertainment gifted the fans of VICTON with the announcement of the group’s upcoming fan meeting! 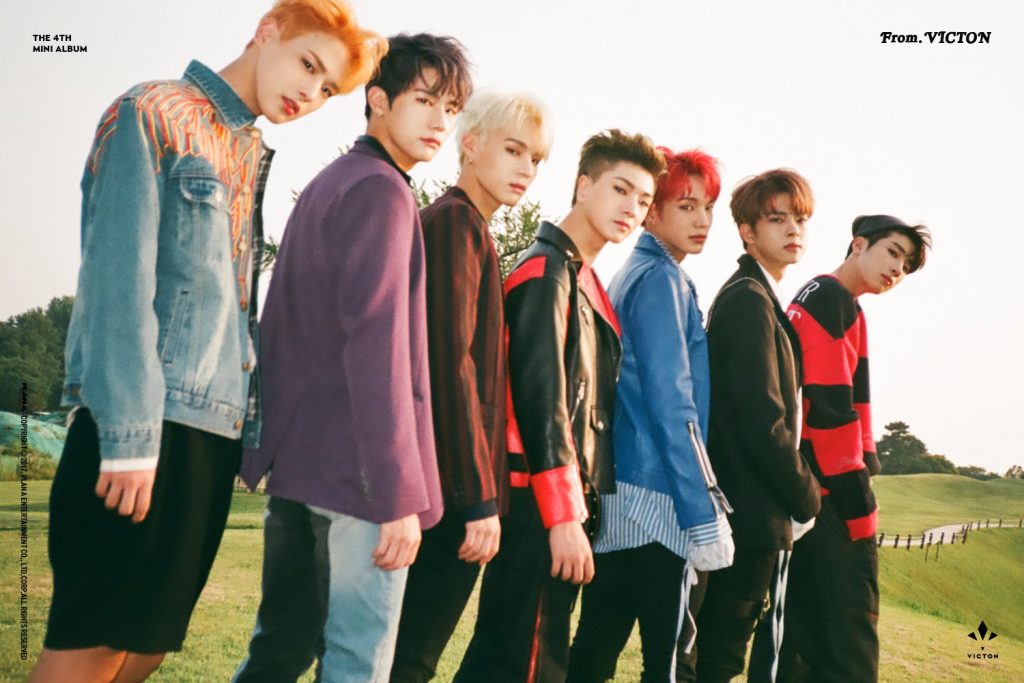 After such a long time, Seung Sik, Heo Chan, Se Jun, Hanse, Byung Chan and Su Bin will finally be greeting their fans on stage once again as a group for their upcoming fan meeting!

Titled VOICE TO ALICE, the event will be held on September 22 at the K Art Hall in Seoul.

Adding to ALICEs’ delight, the fan meeting also signals a green light to the group’s upcoming full-scale activities together.

However, VICTON will be promoting with six members for the meantime as Han Seung Woo is currently set to debut with the project group X1 after finishing as a finalist on Produce X 101. 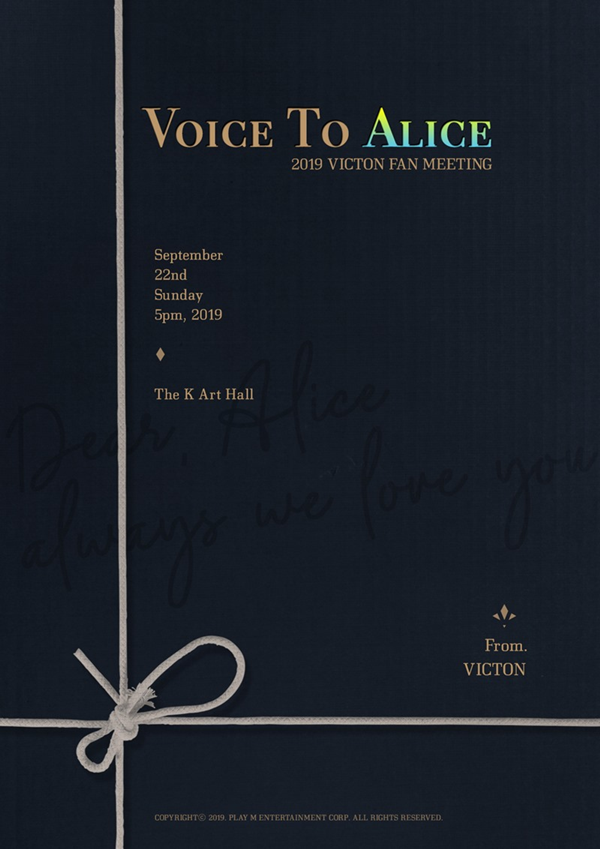 Since his, along with groupmate Byung Chan’s, appearance on the Mnet debut reality show, VICTON had caught more attention from the music scene both locally and internationally.

In fact, the recent Naver V Live broadcast by the group exceeded 140 million hearts. Numerous love calls were also directed towards them as well both in Korea and abroad.

Choi Byung Chan, who suffered from chronic achilles tendinitis which caused him to drop out from the show, said he had recently improved his health, which was also confirmed by his agency.

This renders the group all the more able to commence preparations for their official return to the K-Pop scene.

With this, the six current members of VICTON are paying full attention to what they will show to their fans through their upcoming event, along with making a new leap forward for their career.

Hellokpop, as an independent Korean entertainment news website (without influence from any agency or corporation), we need your support! If you have enjoyed our work, consider to support us with a one-time or recurring donation from as low as US$5 to keep our site going! Donate securely below via Stripe, Paypal, Apple Pay or Google Wallet.
FacebookTwitter
SubscribeGoogleWhatsappPinterestDiggRedditStumbleuponVkWeiboPocketTumblrMailMeneameOdnoklassniki
Related ItemsVICTON
← Previous Story MONSTA X, MAMAMOO, TWICE, And More: Winners Of The 2019 Soribada Best K-Music Awards Day 1
Next Story → CL Graces Urban Decay Brand Launch in Seoul